Investec Australia Property Fund has been active on the deal-making front, as the rand hedge counter pushes to deliver on its growth targets. 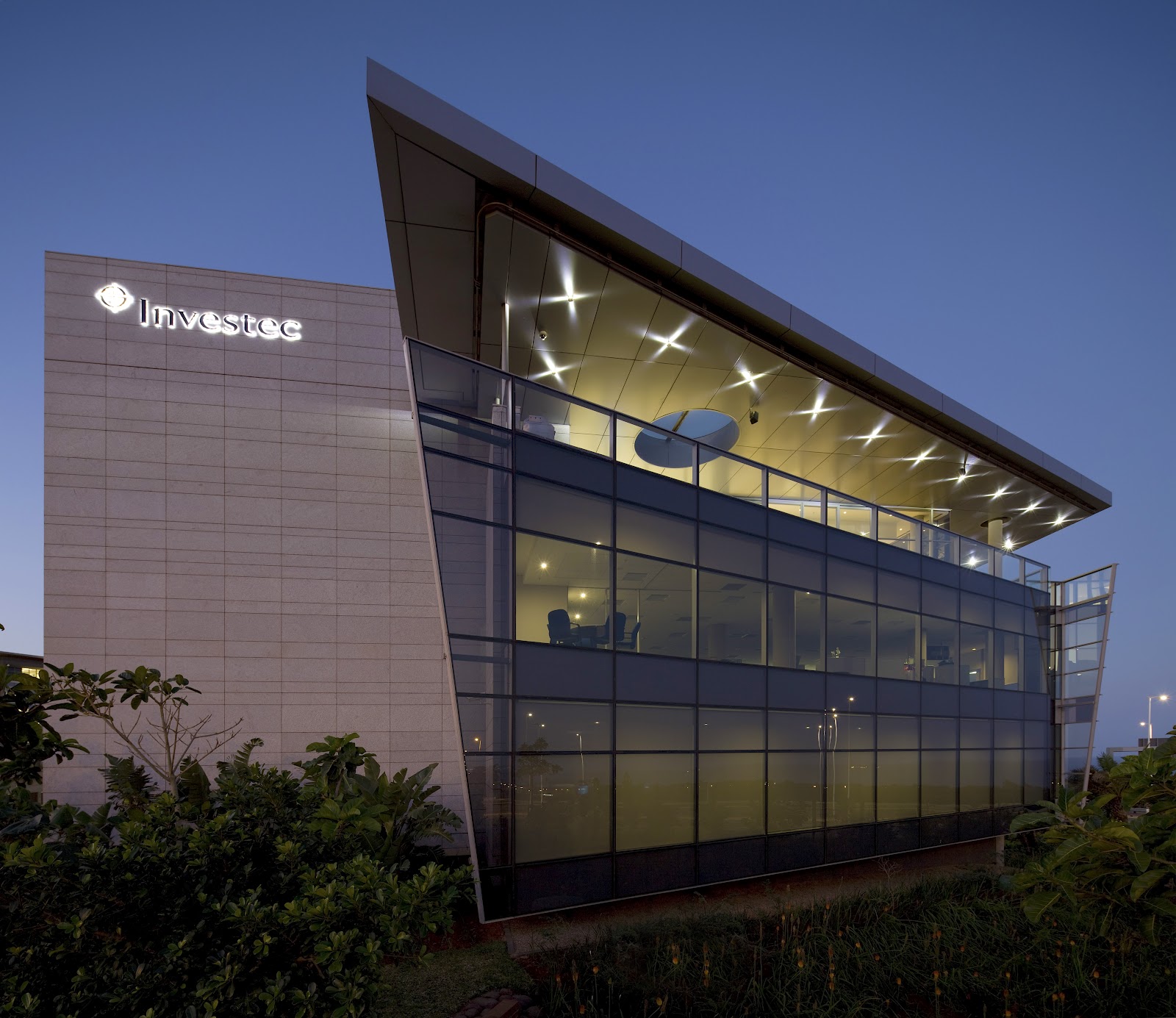 The fund is inching closer to its goal of managing a property portfolio worth A$1 billion (R9.5 billion) within the next two to three years.

As part of this the counter recently acquired an industrial property in Perth for A$26 million (R238 million).

The acquisition has an annualised property yield of 7.94% while the 12-year lease is with transport logistics and business company CTI Logistics. The fund’s sectoral split is now 60% office and 38% industrial.

“The industrial property is consistent with our previous acquisitions and it was a good buy,” says CEO Graeme Katz. The acquisition will be fully funded with debt.

This deal follows the acquisition of nine properties worth A$211 million (R2 billion) since its capital raising of about A$120 million (R1.2 billion) in October last year. Katz says its recent acquisitions are indicative of the fund’s ability to source well-located assets in a competitive market.

When Investec Australia listed in 2013, it only had eight office and industrial properties worth A$129.9 million (R1.2 billion).

The fund has a market capitalisation of R2.8 billion and gearing of 37%, which means it still has room for debt-funded acquisitions. Gearing will remain at 35% to 40%. “We can go beyond 40%, but our board is reasonably conservative. And we are not about putting capital at risk,” Katz says.

The fund is looking to make its foray into the retail sector but has struggled to find assets that “tick all the boxes”.

A case for offshore funds

In recent years, offshore funds have performed well relative to SA-focused funds, as the appetite for earnings in hard currency among investors continues to grow.

Counters like Germany-focused Sirius Real Estate and UK-focused Capital & Counties Properties have both delivered total returns of 37.9% from January to September 2015, latest figures from Catalyst Fund Managers show. However, Investec Australia has come up short delivering total returns of 0.39% in the same period.

Despite the slump in the total return, most local industry players rate Investec Australia positively on a number of counts: solid operational performance, management, hard currency earnings and low borrowing costs in Australia.

The fund has largely benefitted from Australia’s macroeconomic factors and property fundamentals, as assets can be acquired at a yield of 7.5% while all-in funding costs are about 4%.