But cracks emerge in home improvement and building materials businesses. 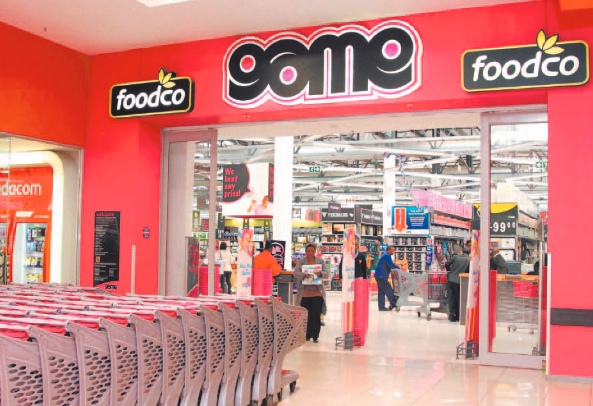 It is increasingly difficult for retail counters to grow sales in the wake of pressures curtailing consumer spend, but retail conglomerate Massmart continues to buck the trend.

In a sales update for the 11 months to November 8, Massmart saw sales growth of 8.7% to R69.8 billion. The retailer, which is owned by US-based Walmart and operates Makro, Game, Builders Warehouse and Cambridge Foods, grew comparable store sales by 7% for the period.

In recent months, retailers have been feeling the pinch as consumers battle sustained rising costs and higher interest rates, which have helped drive consumer confidence to a 14-year low.

Although tills have been much quieter, retailers have been fighting for market share by placing competitive prices on goods, bolstering promotions, rolling out more stores and by improving product availability in stores.

Massmart expects SA’s food inflation to increase as a result of the drought, believed to be the worst since 1982, which is impacting water sources across the country. Grain and vegetable farmers are not expected to meet their supply targets, prompting shortages and subsequent food price hikes.

Massmart has exposure to the food retail segment through Game under its Fresh brand, which has been part of the outlet’s turnaround over the last four years. Massmart has shifted Game, which traditionally operated as a general merchandise retailer, to incorporate the food offering.

“It is difficult to work out the reasons behind this. Builders Warehouse caters to the middle to top-end consumer market, and its performance might indicate that those consumers are not renovating their homes or simply don’t have money,” says Vianello.

With the economy in the doldrums, consumers have scaled back on purchasing new homes but the home building and do-it-yourself segment has remained resilient with signs of green shoots. Because of this home building counters like Italtile, Cashbuild and Iliad Africa (now acquired by Steinhoff) have delivered strong earnings.

As the December festive season approaches, Abraham says there is usually an uptick in sales of building material which the Massbuild division might benefit from.