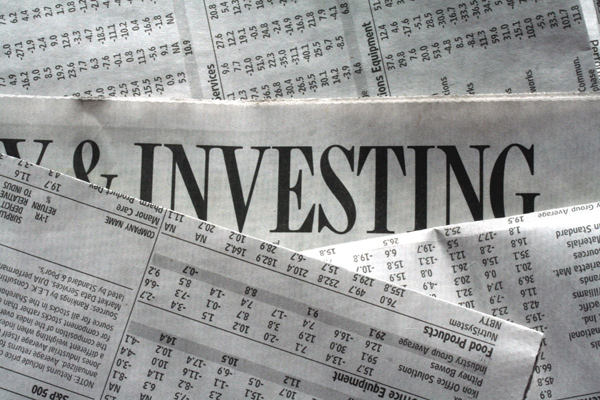 The aim of the litigation is to recover R180 million it claims the parties earned in ‘secret’ profits as well as the R312 million tax charge that arose from the funding arrangements for the empowerment deal.

The BEE transaction, struck in 2007, was specifically structured to allow the empowerment shareholders to acquire an unencumbered 15% of the company. This meant they would not have to borrow money on onerous terms, in the process  becoming a slave to dividends or share price appreciation in order to repay that debt.

Bravura Equity Services was the corporate advisor on the transaction, while Cadiz was the investment manager. The transaction saw Hudaco raise R2.2-billion from Morgan Stanley. This was invested in preference shares in a Cadiz subsidiary company. Through an elaborate web of onshore and offshore transactions these funds effectively found their way back to Morgan Stanley, according to SARS, which investigated the transaction as a result of the unnaturally low corporate tax rates it enabled. This web effectively meant that the funds flowed in a circular fashion (accruing interest and fees) while no real external funding was introduced.

Hudaco, which had been advised that this transaction would withstand tax scrutiny, was unaware of these details.

“We believe that there was intentional misrepresentation or negligence,” says Clifford Amoils, Hudaco’s FD. The investigation by SARS revealed that interest was effectively converted into preference dividends, apparently without significant tax being paid in any country. Over the period that the circular structure was in place, Hudaco paid out about R180 million more than it received back. The board believes that Hudaco has been wronged, to the detriment of shareholders, and that money needs to be accounted for,” he says. “It was not a decision taken lightly and we have taken serious legal advice on this, but ultimately the Board believed it was the right thing to do.”

A statement released by Bravura rejects the allegations as “inaccurate, groundless and without merit”. The company has sought legal advice and the company, as well as the directors concerned, will contest any legal action brought against them.

In the case of Cadiz, the matter has possibly been complicated by the fact that the company is under new management and the directors named as respondents, including Ram Barkai and Frank Cadiz, have exited the business.

“The SENS can cause some confusion,” says Charles Pettit, CEO of Cadiz shareholder Stellar Capital. “The current operational Cadiz Asset Management is not the entity included in the summons. That entity is currently named Cadiz Specialised Asset Management and the Sens should be read as such.

“Cadiz Specialised Asset Management was approached by Hudaco and Bravura to manage assets for Hudaco. There was an investment management agreement which gave specific instructions on how to invest the funds.”

While Cadiz Holdings Ltd is also named as defendant in the summons, the particulars of claim list no details on any alleged transgressions on behalf of Cadiz Holdings Ltd. “The Cadiz defendants have engaged legal counsel to defend the claim,” Pettit says.

Some investors were not surprised by the move: “The structure was clearly wrong and Hudaco was misguided by professionals, which at the end of the day cost shareholders.The board obviously feels strongly about the fact that they were ill-advised and hence are seeking action against the responsible parties, to reimburse shareholders,” says an analyst who preferred not to be quoted.

The risk of course is that shareholders now have to endure another round of uncertainty and protracted litigation.

Jean Pierre Verster, an analyst 36One Asset Management believes there is potentially more upside than downside from the litigation. “Hudaco settled with Sars for R312 million. Think about the probability of them getting some of that back. It  appears they have a reasonable case and I would suggest that the Board is doing the right thing to recoup some of the damage.” 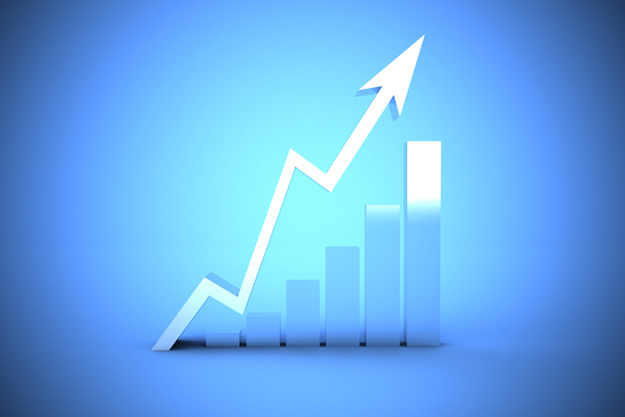 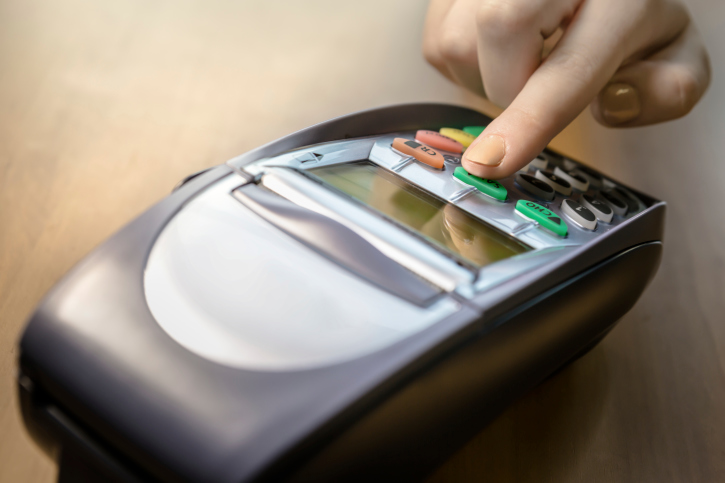 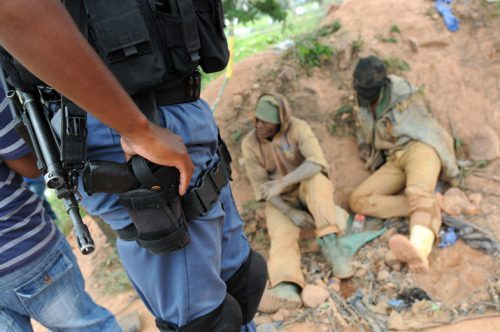