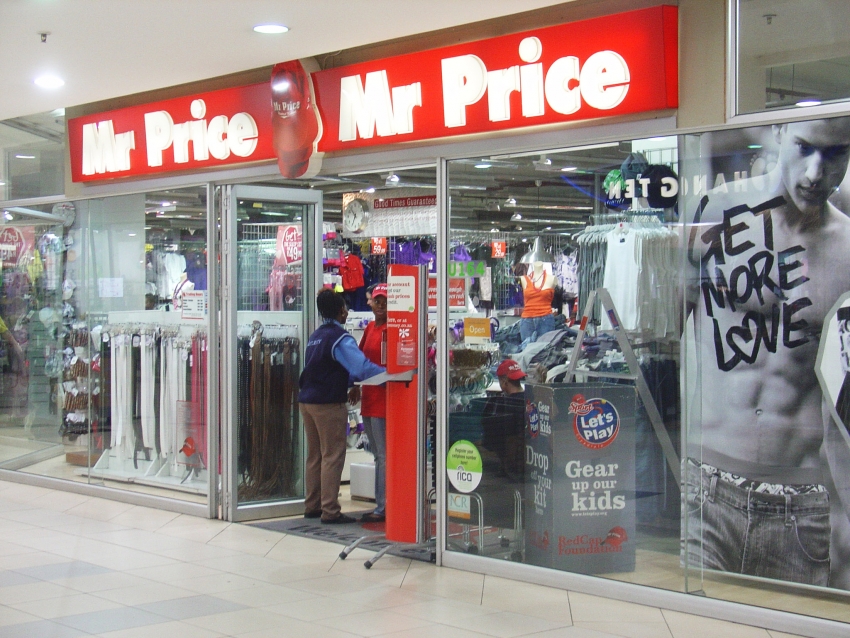 Mr Price’s budget-conscious offering, which has made the retailer defensive in recent years, is seemingly falling out of fashion among investors. That’s if Wednesday’s performance on the market was anything to go by.

Mr Price’s stock finished 5.52% lower to R202.19, perhaps indicative of investor fears of trading conditions that are expected to worsen in the next financial year.  So far this year, the retailer’s share price has dropped by 8.9% from its peak of R282.50 back in April. 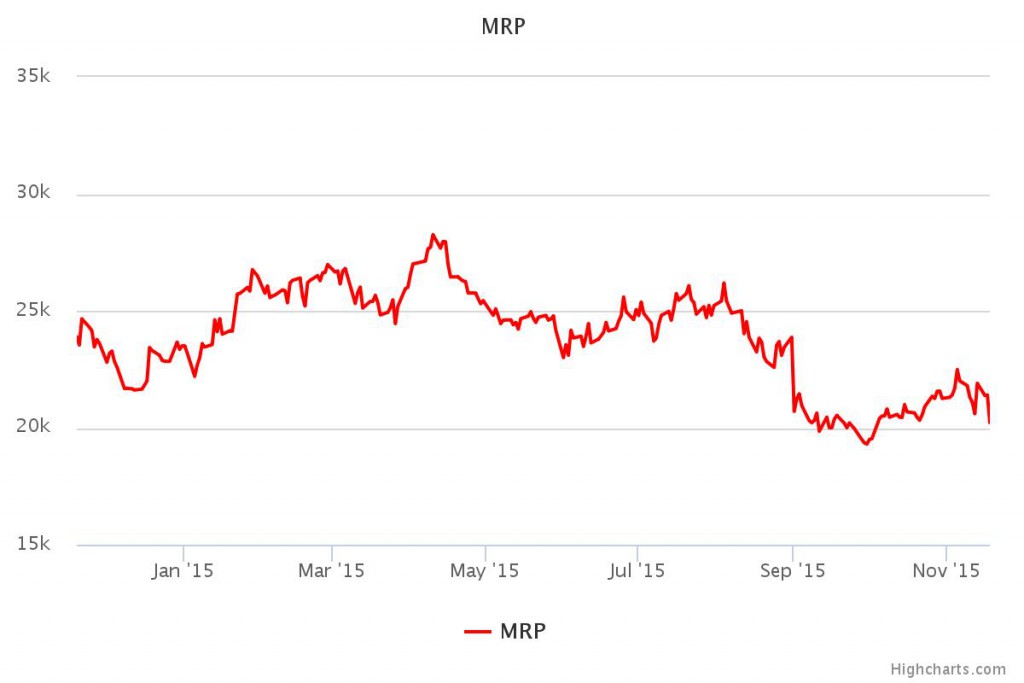 There is, however, still some element of defensiveness to Mr Price, which has helped it buck the doldrums trend in SA’s retail market. The Durban-based retailer lifted its retail sales by 8.6% to R8.6 billion, with comparable store sales of 4% for the six months to September.

Mr Price’s customers, who are largely in the lower- to middle-class segment and tend to make cash purchases for their items, are feeling the pinch from an economy that is expected to grow less than 2% this year.

Says Mr Price CEO Stuart Bird: “The economy is not in good shape and consumer confidence is understandably low, but our resilient fashion value model is built to withstand these conditions.”

Mr Price’s sales efforts at its overall 1 166 stores saw the group’s total revenue grow by 9.2% to R9 billion. The retailer’s apparel business, which represents 60% of Mr Price’s business, saw sales growth of 10.7% to R5.1 billion. Last year, MRP apparel grew sales in the same period by 20% – cushioning it from the blow of the softer trading environment.

“The timing of the Easter school holidays and the late onset of winter also did not aid the first-half trading period,” explains Bird. “These factors largely resulted in the comparatively lower sales and unit growths.”

Mr Price’s sales outside the SA market grew by 9.8% to R756.6 million. During the period under review, Mr Price opened two stores in Australia in October, as it now looks to grow its exposure down under.

Bird says the company will assess the performance of these stores with a view of endorsing a roll out strategy for more stores. This is in line with other retailers that have been expanding their footprints beyond SA to diversify income streams.

“However exciting international expansion may be, we are focusing acutely on our established markets,” says Bird. Admittedly, he says, “the consumer environment could deteriorate further and we will still be up against a very challenging base in the second-half of the year, particularly in the third-quarter”.

Regulators in Nigeria have been turning on the heat in recent months, and recently imposed restrictions on imported merchandise, which slowed Mr Price’s trading in the region. The retailer says this blip is expected to be temporary, as “the company’s interactions with regulators are focused on urgently re-enabling supply”.