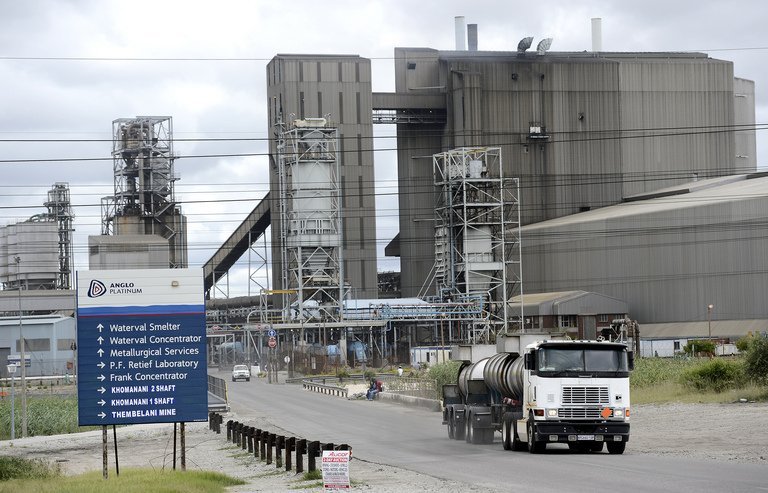 Mining giant Anglo American Plc is taking bold steps to tide itself over in the midst of a commodity rout that has not been seen in generations. Foremost of these will be the suspension of the dividend for the second half of the 2015 financial year (which ends in December) and for 2016 and a massive reduction in jobs.

The progressive dividend policy will be replaced at the resumption of the dividend with a pay-out policy. Reuters reported that Anglo said it would reduce its workforce to 50 000 from 135 000, the deepest job cuts announced in the mining sector since the commodity slump began.

It also aims to raise $4 billion through assets sales, up from an earlier target of $3 billion, and to press ahead with the sale of its phosphates and niobium businesses in 2016. In what it describes as a radical portfolio restructuring, Anglo will reduce the number of assets it owns by roughly 60% – targeting $4 billion from disposals.

The company will also consolidate business groups from six to three: De Beers, Industrial Metals and Bulk Commodities. It will co-locate its offices with De Beers in 2017.

These measures are all designed to enhance free cash flow. With fewer assets, the company’s capital programme will reduce. Anglo anticipates a $2.9 billion capex reduction between 2015-17. The company also aims to save $2.1 billion through cost and productivity improvements for 2016 and 2017 respectively.

The company expects net debt at the end of this year to stabilise between $13 to $13.5 billion. Mark Cutifani, chief executive of Anglo American, said: “Together with the additional material capital, cost saving and productivity measures announced today, we are setting out an accelerated and more aggressive strategic restructuring of the portfolio to focus it around our ‘Priority 1’ assets, – those assets that are best placed to deliver free cashflow through the cycle and that constitute the core long term value proposition of Anglo American.

“While we have continued to deliver our business restructuring and performance objectives across the board, the severity of commodity price deterioration requires bolder action. We will set out the detail of the future portfolio in February, with the aim of delivering a resilient Anglo American and a step change in the transformation of the company.”

In a separate release, iron ore subsidiary Kumba outlined several cost-cutting measures and production reductions aimed at saving money, including further optimisation at its flagship Shishen mine in the Northern Cape.

A new pit shell configuration would allow for more flexible mining methods, reduce execution risk and lower capital costs, targeting a unit cost of $30 per ton, where breakeven is $40 a ton. Overall production is expected to be reduced from 36Mt to about 26Mt. 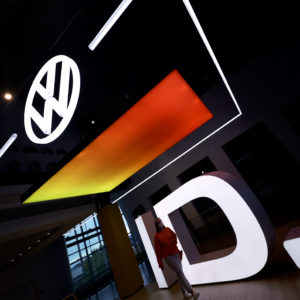 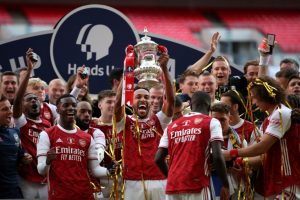 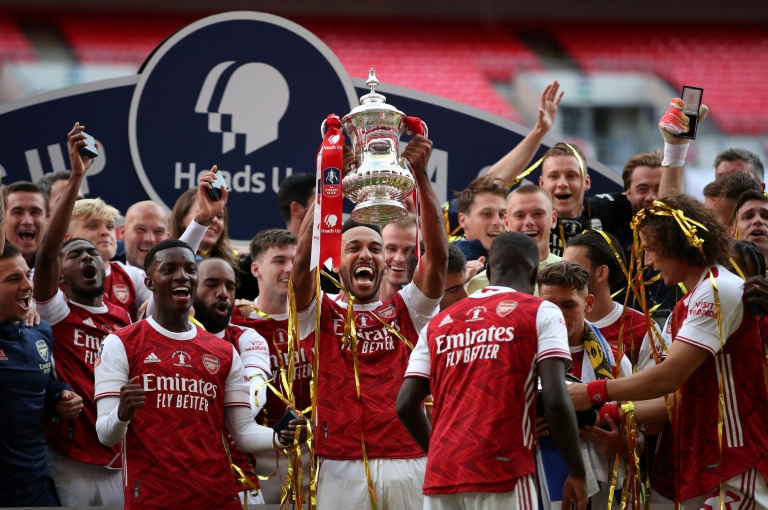