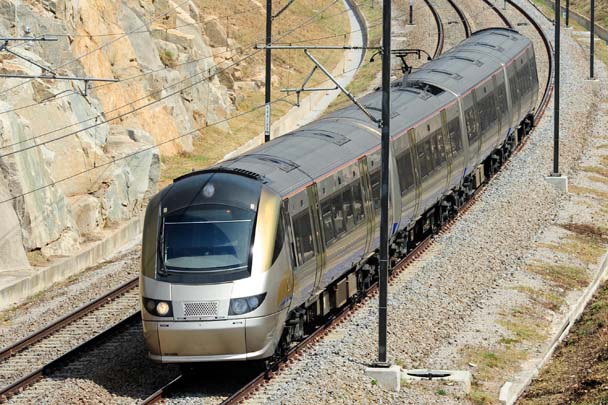 The Gauteng government will boost the capacity of the Gautrain system by purchasing 12 electrical trains at a cost of R3.5 billion to cope with increasing public demand for the service.

It has engaged the Development Bank of Southern Africa (DBSA) as a mandated lead arranger to provide loan capital for the new rolling stock procurement, roads and transport MEC Ismail Vadi said in Sandton on Tuesday. Vadi said the bank has approved, in principle, the loan that would be channelled into the Gautrain Management Agency (GMA) to pay for the new rolling stock.

“The total income expected to be received by households is R1 billion. Of this amount, R158 million will benefit lower-income households. “This increase in the usage of Gautrain shows that commuters are making a conscious shift from private cars to public transport, which is in line with the vision set out in our 25-year integrated transport master plan.”

Bombela Concession Company has invited suppliers to qualify as short-listed bidders by submitting a compliant document for qualification, added Vadi. He said this was for the design, manufacturing, supply and the maintenance of 48 coaches as well as the design and construction of additional depot infrastructure for the Gautrain system.

The maintenance project would be for a minimum of 15 years, although bidders would be able to offer alternative proposals for up to a 35-year contract. GMA CEO Jack van der Merwe said the government would expand the Gautrain system to other places, including Mamelodi, east of Pretoria, in the near future. 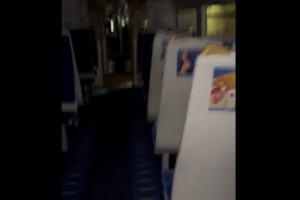 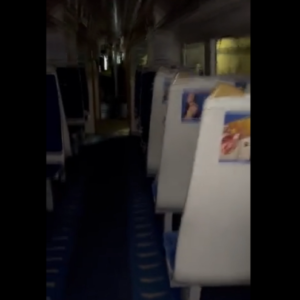 Park station closed due to protests, Gautrain customers urged to use alternative routes
5 months ago
5 months ago

Park station closed due to protests, Gautrain customers urged to use alternative routes
5 months ago
5 months ago