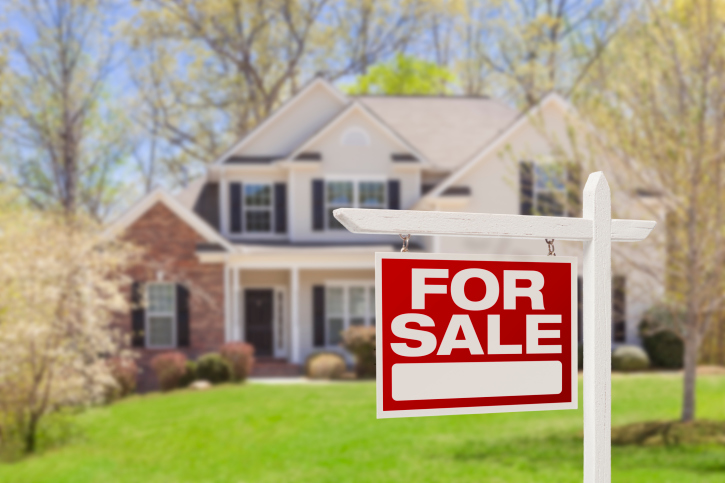 SA’s housing market has managed to stage a moderate recovery by riding out the five-year lull, but it seems that the rental market is muddling along.

There hasn’t been much respite for patient residential letting investors who have battled with humdrum rental growth and a small pool of quality tenants.

A consistent theme for the residential market has been the shortage of housing units, spurred on by developers scaling back on residential projects given SA’s tepid economy.

Residential building figures by Statistics SA – looking at private sector-financed housing  – shows that the number of new housing units constructed increased by 5.2% year-on-year from January to November 2015, with more than 36 300 units built.

The number of new housing units has been steadily improving, but not at the rate and scale needed to support the insatiable demand for housing.

According to Statistics SA, there are more than 1.5 million properties being rented in the formal residential letting market – which has not been insulated from housing shortages. In theory, housing shortages should have a positive spinoff for rental growth, but this isn’t the case.

In fact, latest figures from SA’s largest processor of residential rental transactions PayProp, in its third quarter rental index report, points to rental growth slowing for the past three years.  SA’s rentals on average dropped from 7.28% in July to 5.18% in September with the average rental currently at R6 508.

Add consumer affordability issues such as sustained rising costs, indebtedness and the on-going hike of interest rates to the mix. On the latter, the South African Reserve Bank raised the repo rate on Thursday by a further 50 basis points to 6.75%, pushing the prime lending rate from 9.75% to 10.25% per annum. This will add further pressure to households with debt, FNB property strategist John Loos notes.

Loos adds that household debt to disposable income ratio, which is sitting at 78.3% in the third quarter of 2015, is still too high. However, it is an improvement from a high of 88% in the first quarter of 2008.

It is this precarious consumer picture that is holding back landlords from pushing up rentals haphazardly to levels which tenants cannot afford.  Carel de Wit, CEO of Indluplace Properties, the JSE’s only pure residential play, says tenants are now more cost-conscious when it comes to the affordability of rental units.

“Tenants are aware of what they are paying and want value for money from their lease. Tenants would move out of an apartment if another one costs R200 less. The market is competitive,” De Wit tells Moneyweb.

Indluplace owns 5 400 rental apartment units largely in Johannesburg CBD with tenants typically earning a monthly income of R5 000 up to R20 000. De Wit says housing shortages are more pronounced for consumers in the lower-end segment with a monthly income of R5 000 to R7 000. This is also where the bulk of demand for housing sits. Despite the shortages, De Wit says Indluplace manages to achieve average rental escalations of 8%.

Even with the insatiable demand for housing in the market, credit bureau Tenant Profile Network (TPN) MD Michelle Dickens warns that not all tenants are of quality.  Research by FNB and TPN shows that the percentage of tenants in good standing – those who pay rent timeously – slightly declined to 84.7% in the third quarter compared with the huge dip to 71% in 2009.

“Landlords are now discerning in their tenant selection and are aware of taking a delinquent tenant. They are also prepared to accept low rental escalations to keep good tenants instead of having a vacant rental unit,” Dickens adds. 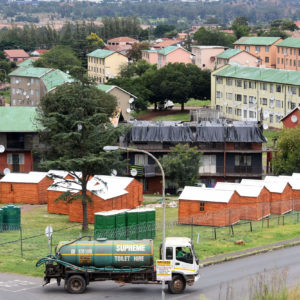