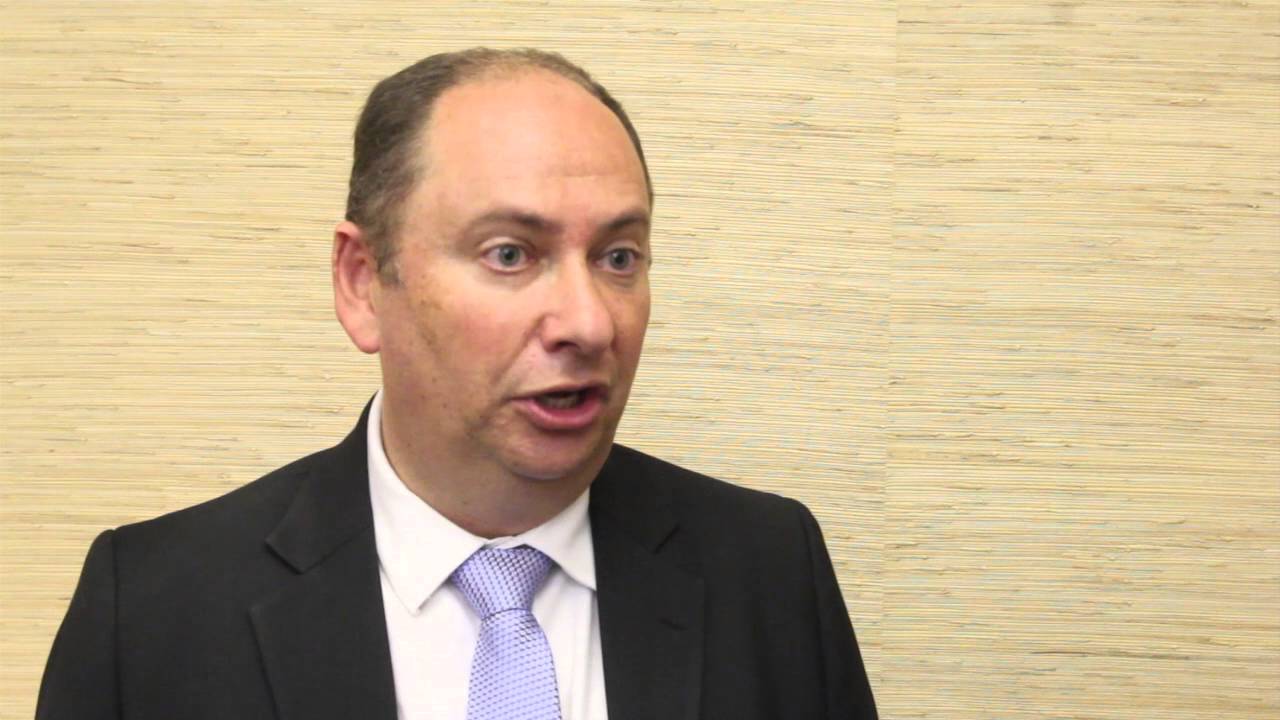 Altech Autopage’s largest client, Saicom, alleged before the Competition Tribunal on Wednesday that the cost of some of MTN and Vodacom’s cellphone packages have increased by between 400% and 500%.

The increases have been implemented on special offers that Altech Autopage used to make to its Vodacom and MTN clients, for example offering R100’s worth of airtime for R25, Saicom director Howard Sackstein told Moneyweb.

The tribunal was hearing an application by Saicom to intervene in the proceedings to consider the mergers.

The Competition Commission is currently also investigating the alleged pre-implementation of the mergers.

Saicom argued that it was uniquely positioned as Autopage’s largest client and a so-called on-biller, to assist the tribunal in assessing the effect of the proposed mergers on Altech Autopage’s customers and end-users.

Saicom also said the future viability of its business is dependent on the outcome of the tribunal decision. It said the merger could be destructive to the on-billing market, as Vodacom and MTN won’t give the same discounts to its clients that Autopage as the last independent service provider does and it would increase costs for end-users.

Saicom said the Competition Commission’s initial investigation into the effect of the mergers on competition in the market was defective. Even the further investigation it was ordered to do after Saicom raised concerns in December, does not give a proper analysis of the on-billing market, it argued.

At that stage the commission recommended that the mergers be approved without conditions.

Saicom questioned the commission’s acceptance of submissions that Autopage is going to exit the market due to a changed regulatory and economic environment. Saicom said Autopage is a healthy business that reported revenue of R5.6 billion and operating profit of R87 million in 2015.

Because the commission believed that Autopage was going to exit the market – whether the merger was approved or not – it did not apply its mind to the anti-competitive effects of the merger, Saicom argued.

It asked to be allowed to intervene, which would give them the opportunity to test the evidence before the tribunal and get a proper economic analysis within six to eight weeks.

Altech Autopage accused Saicom of trying to derail the proceedings and said any further delay will cause it “enormous prejudice”. It said Saicom is guilty of an abuse of process and has an “agenda to obstruct with the aim of commercial self-interest”.

It said Saicom is “trying to engineer a postponement to put pressure on someone to negotiate a commercial agreement outside this court room.”

MTN supported the submissions by Altech Autopage and argued that Saicom cannot contribute to the proceedings and should therefore not be allowed to intervene.

It argued that Autopage’s executives are available to respond to any questions from the tribunal about its financial situation, which necessitated the decision to exit the telecommunications market. There is no need for Saicom to assist, it said.

MTN called Saicom’s proposal that Vodacom and MTN be bound to their customer agreements with Saicom for five years as a condition for the approval of the mergers “opportunistic “. It said binding the parties to a long-term sub-economic agreement will lead to disparity in agreements between Saicom and the companies’ other clients.

Vodacom supported the submissions by Autopage and MTN and said Saicom could present its arguments without intervening and risking the prejudice an intervention would cause to the merging parties.

It argued that Saicom brought nothing new to the table that had to be investigated.

Saicom’s application to intervene was denied; as was its request that proceedings be stayed until the tribunal had given reasons for refusing Saicom the right to intervene.

The merger hearing was concluded. The tribunal will rule on the merger in due course.