Why you should buy your domestic worker life insurance

If an employer buys cover and reduces their domestic worker's salary by the premium amount, the employee will still be in a better financial position, with good insurance.

Domestic workers are the breadwinners for many families, yet currently face massive challenges. Picture: iStock

When the Economic Freedom Fighters decided that its members of parliament would dress in the uniforms of domestic workers they were making a very clever statement. Domestic workers are the most obvious examples of South Africa’s economic dichotomy.

They are the breadwinners for many families, yet have often been undervalued and even exploited by their employers. Despite legislative efforts, the relationship between domestic workers and employers is still often informal, and extremely hard to police.

This doesn’t mean that positive developments haven’t taken place. Many employers have understood the need to formalise work arrangements through a contact, and even to offer benefits like savings plans.

Purchasing insurance products has been a less obvious way for them to protect both themselves and their employees, not least of all because suitable products have either been unavailable or difficult to access.

Technology is, however, changing this. For instance, digital life cover provider Simply is offering life, disability and funeral cover for domestic workers for as little as R89 per month, with applications made online.

“We want to help to make the relationship between employers and domestic workers a proper employer-employee relationship, where currently it is often informal and employees are very exposed if something happens to them,” says Simply co-founder and CEO Anthony Miller. “We also want to save both parties money in the process.”

The reality in South Africa is that many domestic workers have no financial safety net if something severe was to take place. In such an event, their first recourse is almost always to their employer.

This can potentially represent a fairly significant amount of money. It is therefore simply prudent to insure against this risk.

You get what you give

Offering insurance to a domestic worker is also a recognition of their value. In any employer-employee relationship, that can have material benefits.

“Funeral cover in particular, but life cover in general, is really valued culturally in South Africa,” says Miller. “So for an employer to buy decent quality cover for their employee creates a lot of goodwill.”

Buying formal life cover for a domestic worker also has significant advantages over them taking out their own funeral plan. The churn in funeral policies tends to be high, as many clients will pay the premiums for a few months, but then need the money for something else. That means the policy will lapse and they will lose the cover. Effectively, that money has been wasted.

“The average policy in many cases only lasts about 12 months, so value for money is very poor,” Miller argues. “The persistency we see when the product is taken out by an employer is however in orders of magnitude better. They tend to pay, and pay consistently.”

The use of technology also means that it can be far more cost-effective.

“The kind of cover that employers can get from Simply, depending on the age and gender of the employee, can also often be far cheaper than the person could get for themselves,” Miller says.

The table below shows Simply’s quotes for the monthly premiums on R100 000 worth of life cover, R150 000 of disability cover, and a R20 000 family funeral plan that covers the employee, their spouse and any number of children.

“It’s often the case that when an employer buys this kind of cover, the employees can cancel what they’ve got and save quite a lot of money,” says Miller. “In theory the employer could buy the cover, reduce their domestic worker’s salary by the premium amount, and their employee would still end up in a better financial position, with better insurance.” 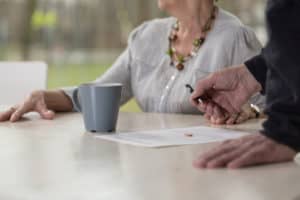 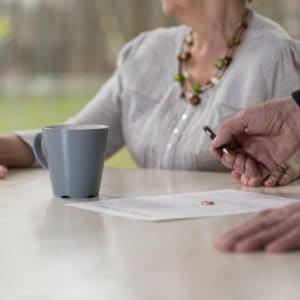 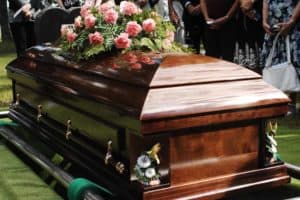 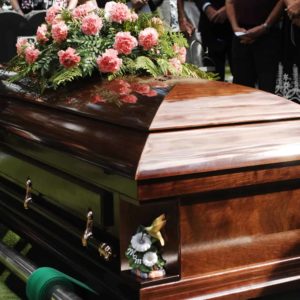 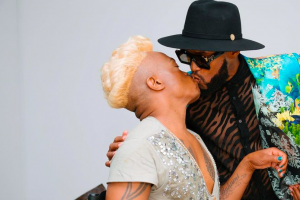