If you're expecting a gentle, easy-going Brad Pitt movie based on the title of this project (Killing Them Softly), you're in for a rude awakening. 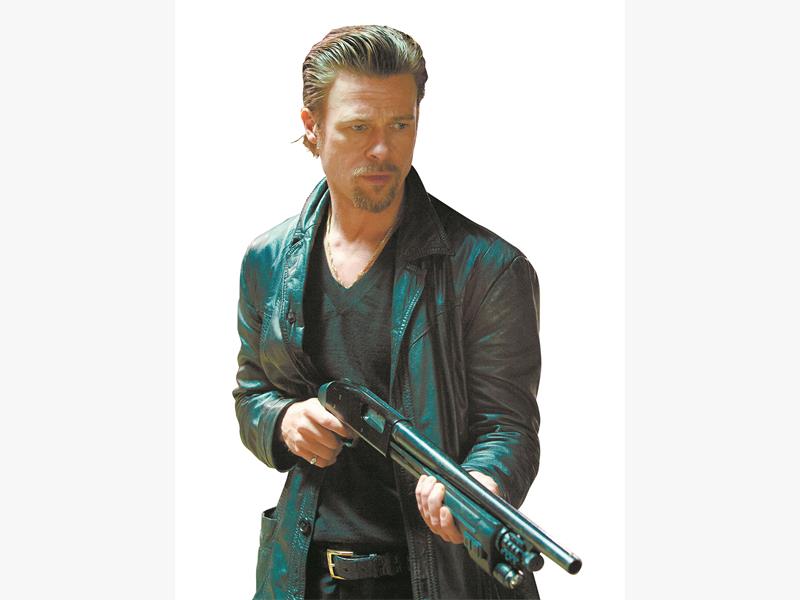 This brutal piece examines honour amongst thieves, or the lack thereof. There are no redeeming characters in this violent exploration of America’s economic crisis, which contains one of the fiercest, bloodiest beatings in recent cinema memory.

The plot is more original than the usual run-of-the-mill thriller. A Mafia boss’ card game is interrupted when two naïve nerds storm in and relieve the gangsters of their money. It happens with such ease that it almost seems too good to be true. Perhaps it’s an inside job? Soon there is a price on their heads with Brad Pitt’s “gentle” killer, who kills people “softly” without drawing too much attention to the murders, as their assassin.

In between all the mayhem and violent action and amusing one-liners, the film tackles America’s economic downturn in 2008, but with a delicious hint of irony and black comedy, which also suggests that the economic downturn has even hit the mob underworld where it hurts most: in the pocket. 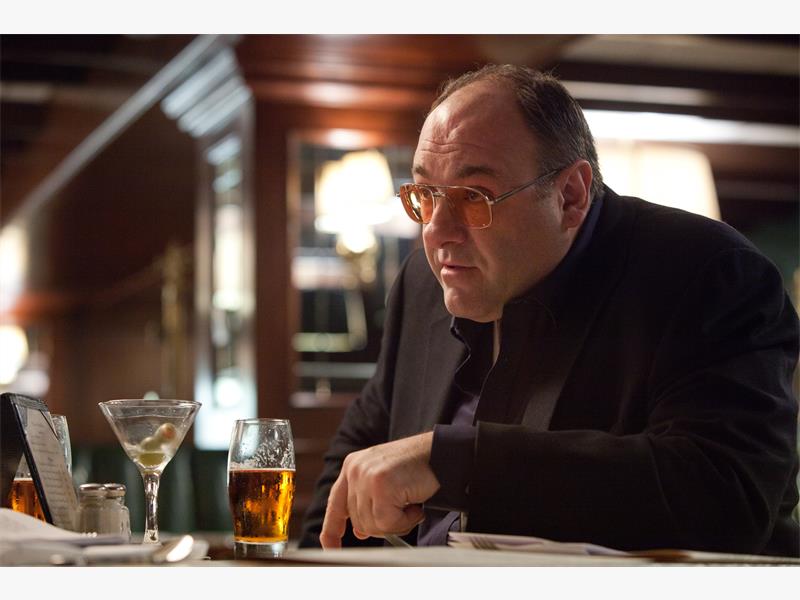 James Gandolfini, who played a hitman in Killing Me Softly, which was one of his final roles.

These parallels elevate the film slightly from an ordinary, though rather sadistic, action caper to a comedy where you bleed while you laugh. There are frequent TV references to America’s economic crisis that help keep the audience in the picture while the thugs turn on each other and beat their enemies to a pulp. White collar crime and the economic battles in boardrooms and bank managers’ offices have now suddenly spilt out onto the streets. The battles are the same, but the locations are different.

This was one of James Gandolfini’s final roles and confirms that he was an actor of immense charm. His appeal and magnetism might be the film’s saving grace – the introduction of his character alone is worth the price of a ticket. Several of America’s top actors, including Ray Liotta and Richard Jenkins, also inject an unexpected allure, giving weight to roles that would other-wise barely have registered as footnotes.

Be warned: this is not an easy film to sit through. You should not take your first date to this bloodbath. It is extremely violent and cruel with some fabulous black comedy moments, which mercifully balance out the extreme fight scenes. It’s one of those cool, relentless movies that Quentin Tarantino specialises in.

So if you like Tarantino’s work, this one may satisfy you on a superficial level, while making you long for the real thing.