The Mahikeng born rapper had to stop performing and call on security personnel to break up the fight. 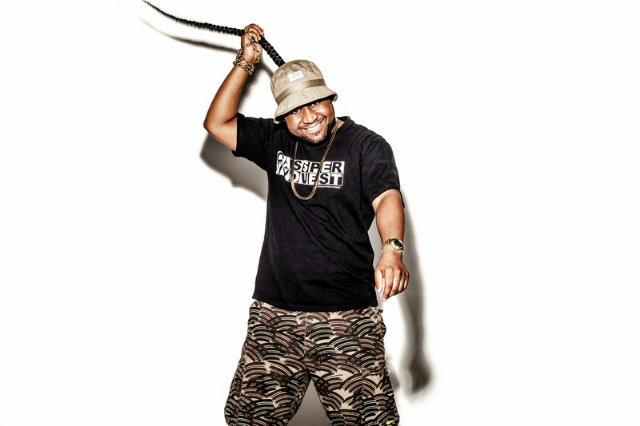 A number of bullets flew at Cassper Nyovest’s show and the muso had no choice but to duck for cover on stage. According to the Namibian Sun, a brawl broke out as Cassper, whose real name is Refiloe Maele Phoolo was performing his first song during the ‘Fill up Kuisebmond Stadium’ show in Walvis Bay on Saturday.

According to the paper the Mahikeng born rapper had to stop performing and call on security personnel to break up the fight.

“Wow! I did not know you guys are living so dangerously over here in Namibia,” the rapper apparently said before continuing with his show, and treating the crowd with a rendition of ‘Gusheshe’, the first single from his debut album ‘Tsholofelo’ released in 2013, and his second single titled ‘Doc Shebeleza’, which earned him huge success, ending with a few of his new songs.

BIP Mobile director Knowledge Ipinge, the organiser of the show, conveyed his satisfaction with the major turnout and said about 5 000 tickets were sold. “Cassper was overwhelmed by the turnout and will definitely visit Namibia again in the foreseeable future. He commented that he took a risk and it paid off,” Ipinge told the paper.