We couldn't have asked for a better host for this year's Big Brother Mzansi. Energetic, good looking and incredibly funny, Lungile Radu will be taking viewers through the 90-day in-house experience, which starts tomorrow. Having been the host of Fear Factor, Kasi 101 as well asstarring in his own reality show Forever Young, Radu is experienced enough for this big job.

“I’ve been doing this presenting thing for a long time,” he says with a laugh. “But when I was approached to be the host of the show, I saw it as a great opportunity to be involved in something different.”

As a hard- working television personality with dreams of owning his own multinational production company, Radu is excited about the opportunity to learn what goes into a massive production like Big Brother.

“It appeals to the presenter but also to the producer in me. Being on-air in real time is one of the most challenging aspects of TV presenting, so the show will also give me a chance to hone my live presenting skills.”

Some may argue that Big Brother has lost its appeal, but Radu insists that it is still a growing format in South Africa.

“People are going to be glued to their screens to see that authentic human interaction that Big Brother is famous for capturing,” he says.

He is adamant South African personalities will add great entertainment value to the show.

“Our culture as South Africans can be very entertaining, so watching how people will interact is going to be interesting,” he says. While information about this year’s contestants has been kept under wraps, it’s known that they are a group of diverse, outspoken individuals from across South Africa. The strangers will live together in a specially constructed house, completely isolated from

the outside world, stripped of their gadgets and watched 24/7 by viewers.

Radu will be their only link to the outside world and will also play mediator between the housemates. But don’t get too excited about the idea of being able to watch Radu every minute of the day, as he will appear only on the elimination show on Sundays.

“On a show of this magnitude and given this format particularly, it’s clear that the stars of the show are the housemates themselves – ordinary men and women suddenly thrust into the spotlight. Their prominence on the show allows me to take on more of a guiding role, helping audiences navigate the house and the relationships of those who live in it, while also engaging housemates themselves on their Big Brother experiences,” says Radu.

The Big Brother Mzansi contestants will only be revealed on the day of the first episode of the show tomorrow.

Each week, viewers will get to see the drama unfold as the contestants nominate each other for eviction. The housemates who get the most nominations will have to survive a viewer vote. If they don’t, they’re evicted from the house.

The last person remaining at the end of the season will take home the R1 million prize. But what is a reality game show without a twist? If you thought the contestants will be lying around in a Jacuzzi all day, then think again.

The mysterious “Big Brother” will also present the housemates with challenging tasks along the way.

Getting to the pot of gold at the end of the show is definitely not going to be easy.

“Start the game with a strategy and stick to that strategy, but if things change don’t be afraid to come up with a different one,” is Radu’s advice to the housemates.

“Pace yourself and make sure you have the stamina to go the whole nine yards.” 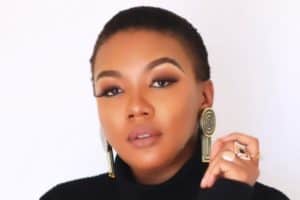 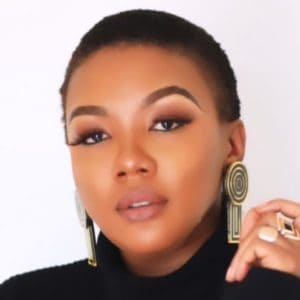 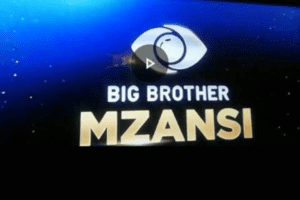