OFM’s Lerato Lelia is the celebrity judge at the Free State Miss South Africa 2017 regional judging, which takes place on Saturday, August 20, at the Windmill Casino in Bloemfontein. 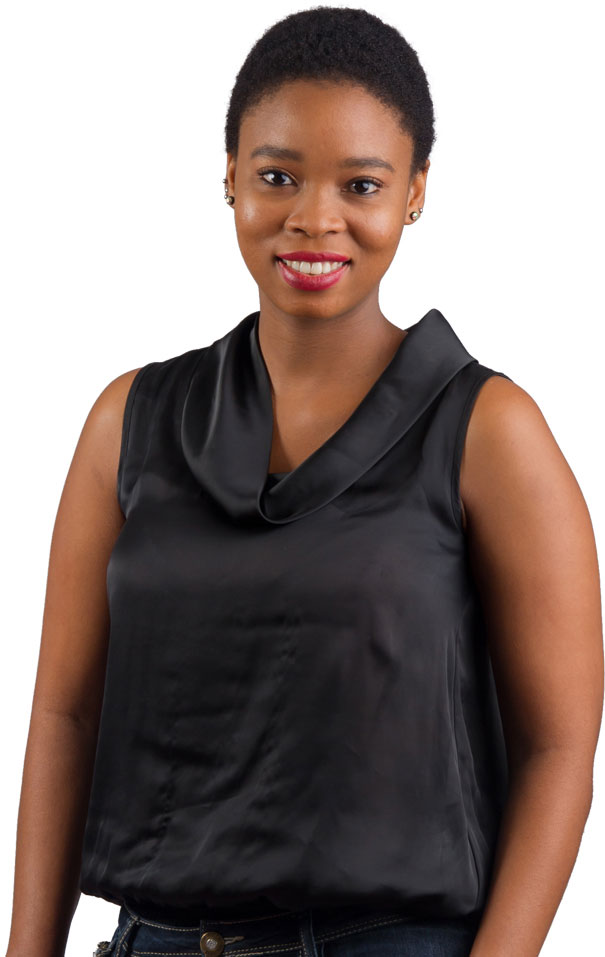 “I want someone who is confident, ambitious and has a vision for her role as the future Miss South Africa. She needs to be willing to give of herself to the communities she will be representing and a humanitarian at heart. She has to be aware that she is going to be a role model for so many young girls in our country, and will be carrying their dreams on her shoulders. She should be patriotic, knowledgeable and intelligent. She must have the ability to articulate well and have a passion for being our country’s ambassador. Most importantly, I want someone who is genuine,” Lelia said, while explaining what she will be looking for in a potential Miss South Africa.

“Having conversations with young South Africans on a daily basis keeps me in tune with what kind of young woman we are looking for to represent us, not only as a South African, but on a global scale as well. As a community leader, I will be looking for leadership qualities in our next Miss South Africa. I am sure we can find another diamond in the Free State to be the next magical Miss South Africa,” she added.  Bloemfontein’s Rolene Strauss was crowned Miss South Africa in 2014 and went on to become Miss World in the same year.

Lelia was born and bred in Welkom. While working towards her media undergraduate degree at Rhodes University, she began her radio journey as a news reader on Rhodes Music Radio before earning a daytime slot. Following her graduation, she relocated to Bloemfontein, where she was offered a slot at Kovsie FM. She currently co-hosts a weekday show on OFM. The radio host forms part of the panel for the regional judging, which takes place around South Africa this month and which sees the inclusion of various guest judges at the different venues.

The Miss South Africa pageant, presented by Sun International in collaboration with Cell C, takes place at Sun City at the end of March. For the first time in the history of the pageant, the winner will receive R1 million in cash as well as a car, an international holiday and other prizes in a package that exceeds R2 million. The finalists for 2017 will each receive a R25 000 cash prize.

Those who think they have what it takes can register online on the Miss South Africa website. All entrants must, however, attend a regional judging session at one of the following Sun International venues, where registration starts at 7am.

'Do the right thing': Organisations renew call for Miss SA to ditch Miss Universe pageant
1 week ago
1 week ago 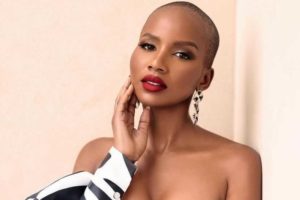 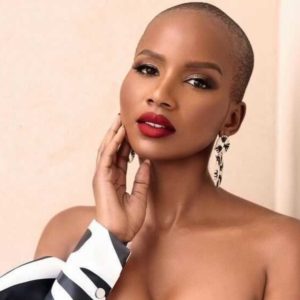 'Do the right thing': Organisations renew call for Miss SA to ditch Miss Universe pageant
1 week ago
1 week ago