Ndlozi: Before I could develop a great crush, Baleka Mbete got married

The People's Bae is probably still the only man in history to make the speaker of parliament blush. 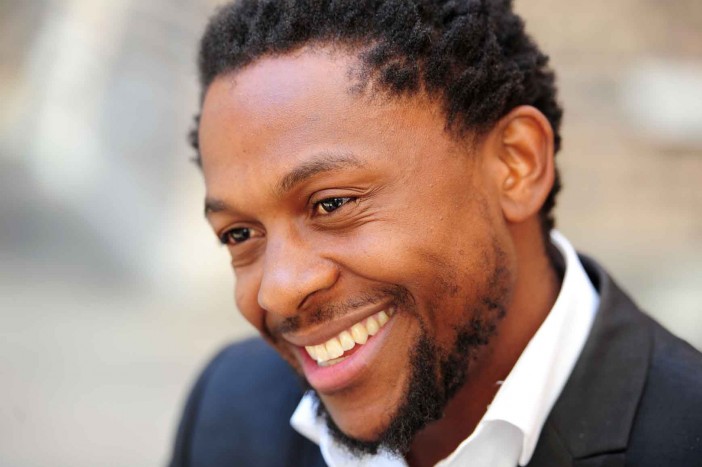 Economic Freedom Fighters (EFF) national spokesperson Mbuyiseni ‘people’s bae’ Ndlozi has opened up about his personal life in a hilarious interview with T-Bose on Kaya FM on Friday.

“If you want me to bow to order, bring my grandmother up,” he told T-Bose.

The ‘people’s bae’, as he is affectionately known by South Africans, said he did not know where the name came from, urging T-Bose to ask Black Twitter as they came up with it. He has tried to keep his distance from the name, to no avail.

Though he has been nationalised, he told T-Bose that he has a partner and, from the sound of it, he is very much in love. However, there might be hope – a little bit – as he said “we’ll see about that”, when asked if polygamy was an option to accommodate the many people who have a crush on him.

Though he said the women in parliament were “too old” for him to have a crush on, Ndlozi said he could have had a “great crush” on speaker of parliament Baleka Mbete, but she got married before it could happen.

Here are a few things we learnt about Ndlozi from the interview:

He doesn’t take power naps either because the revolution is demanding, though he said he was shocked when he saw that naps were a culture in parliament.

“One of the cultural shocks that I associated for the longest of time was the amount of sleeping that happens in parliament. It actually was horrific to watch and parliament starts at 2pm, and 6pm, it’s done, mara eh yah.

“Even Zuma sleeps during a debate of his own speech. He’s not aware and then he passes out. It’s exhausting I guess.”

WATCH: When Ndlozi made Mbete blush