After a three year hiatus, the MTV Africa Music Awards (Mamas) are back, and the categories are as hotly contested as ever. 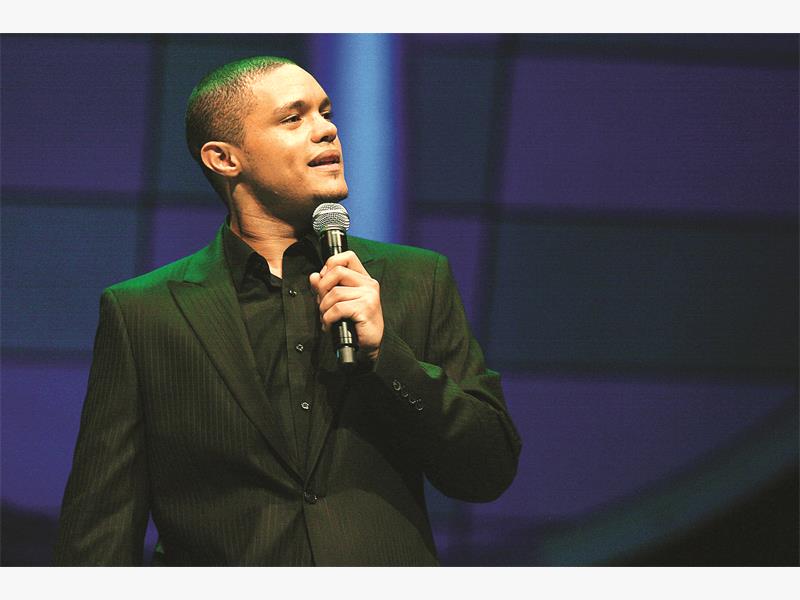 FUNNY MAN. Trevor Noah is one of the most successful stand up comedians in South Africa. Picture: Gallo Images.

According to mtvbase.com the award “recognises personalities and achievers active outside of the music space who are excelling in their chosen field and who are representing Africa in a positive light both at home and abroad in disciplines such as comedy, fashion, literature and sport.” 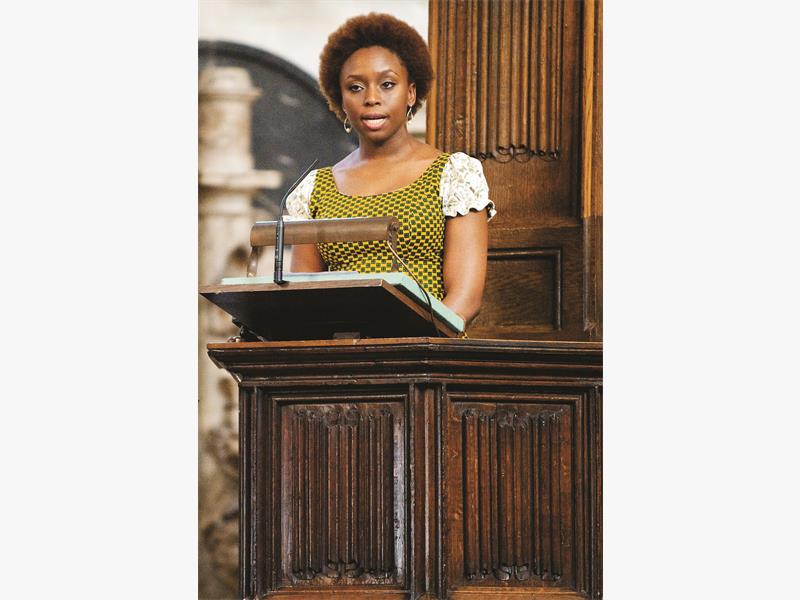 After winning an Oscar for her powerful performance as Patsey in 12 Years A Slave, Hollywood hasn’t been able to get enough of the Mexican-Kenyan actress. It is the depth of her role as an enslaved woman that attracted attention. Throughout the Oscar-winning historical drama, Nyongo managed to portray fragility, as well as strength and a defiant will despite the brutality the character endures at the hands of a sadistic plantation owner. It’s not often that an actor’s performance lingers in your mind long after you’re seen a film, and that is what Nyong’o managed to achieve in her breakthrough role.

If this category was for Best Performance of the Year, it would likely go to Nyongo, but for Personality of the Year, she is not deserving – yet.

South African comedian Trevor Noah stands a better chance of taking this accolade. Having sold more DVDs than any other comedian in South Africa, Noah can easily be regarded as the most successful stand-up performer in the country. And after becoming the first African comedian to perform on Jay Leno’s The Tonight Show in the United States, he is slowly building a base of loyal fans overseas.

At the heart of Noah’s comedy is the colourful story of South Africa. With DVDs such as The Day Walker, That’s Racist and It’s My Culture, Noah uses the controversial topic of race to get all South Africans to laugh at themselves. If the MTV award was for South Africa only, he’d be a shoe-in 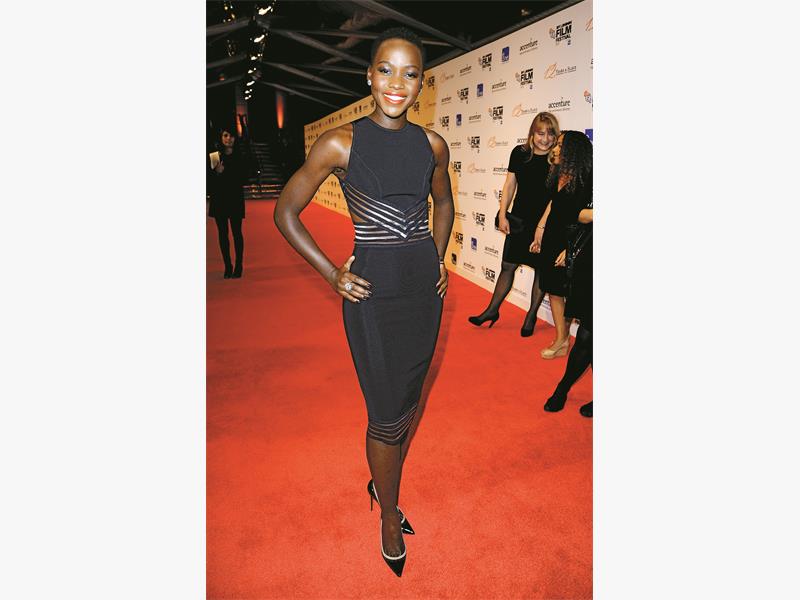 But as a representative for Africa as a whole, the funnyman doesn’t quite cut it. It’s perhaps more fitting that this award should got to a person who uses their craft and popularity to challenge the often narrow discourse about our continent. This is what sets Chimamanda Ngozi Adichie apart from the other contenders in this category, and makes her most deserving of the award.

At the age of 36, Adichie has become on Africa’s best-known writers – right up there with greats such as Wole Soyinka and the late Chinua Achebe. Her most notable works include Purple Hibiscus, Half Of A Yellow Sun, The Thing Around Your Neck and Americanah. Adichie recently featured on Beyonce’s song Flawless, in which the author recites a poem that questions why women who celebrate their sexuality are still considered bad. Coincidentally, Adichie’s book Americanah is reportedly going to be adapted for a movie, which could star Nyongo.

But the final decision will be determined by public votes, making popularity a key factor. Because of this Nyongo, Noah or Omotola Jalade Ekeinde, all of whom have a massive following on social networks, could take the award.

*The MTV Base Music Awards will take place on June 7 at the Durban International Convention Centre.

* The awards will be broadcast live across Africa on MTV Base (DStv Channel 322) at 9pm CAT (8pm SA time).

To vote for Personality of the Year visit mtvbase.com. Voting closes on June 4.