Simphiwe Dana and Thandiswa Mazwai are doing it for the sisters

Both local stars are taking on social injustice later this month in shows well worth catching. 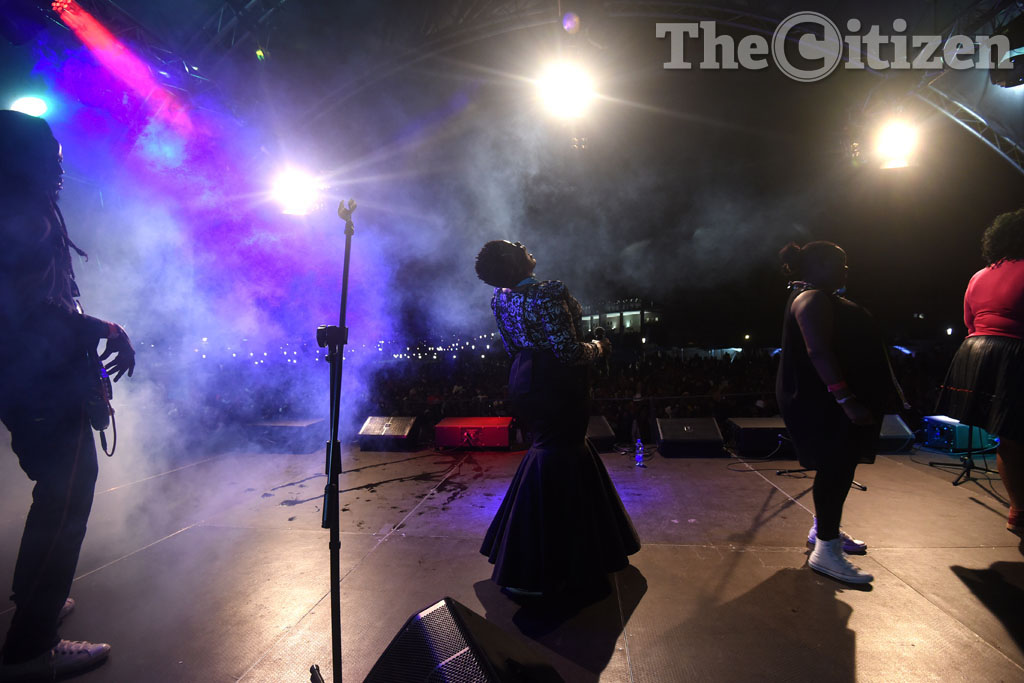 Thandiswa Mazwai and her band perform at the DSTV iRock Music Festival in Port Elizabeth, 04 April 2015. The event hosted some of South Africa’s biggest acts including AKA, Thandiswa Mazwai, Beatenburg and many others. Picture: Refilwe Modise

Equally phenomenal Afro-pop award-winning female artists Thandiswa Mazwai and Simphiwe Dana are set to address social injustices faced by women through their live performances taking place towards the end of the month. 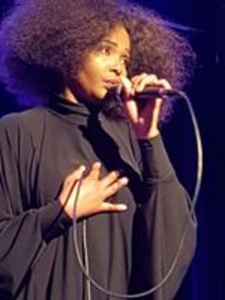 The two women will take to their respective stages at the Newtown Music Factory in Johannesburg and the Cape Town Jazz Festival.

Dana headlines the main stage on Saturday, March 24, at the jazz festival.

“Festival fans can expect a very different show, a special treat, in fact. For the first time, I’ll be performing with an all-female band. I’m quite excited,” said Dana.

“I’ve always wanted to do something like this,” she said. “This is my way of paying tribute to utat’uMadiba [Nelson Mandela]. He, and the then ANC, together with other struggle heroes, have done so much for our emancipation as women and black people.

“This all-female band pays tribute and honour to the likes of Steve Biko and Robert Sobukwe. Their blood did not spill for naught. We continue to fight the battle on their behalf. The baton is in our hands now.”

In turn, dedicating her birthday to the celebration of women’s resilience and strength, multiple award-winning performing artist Mazwai, better known as “King Tha”, will be headlining a one-day music special on March 31 in Johannesburg.

“I’m inviting my sisters to a women-only gig on my birthday, in celebration of their resilience and strength,” she said. “It is an attempt to strengthen the sisterhood and together imagine new worlds. We will come together in one space to celebrate our unique power.”

Named the King Tha Day, the one-day festival’s programme is set to take off at about 4pm and will involve a market, talks and poetry in the small venue.