What a time to be alive if you’re a music fan living in SA! 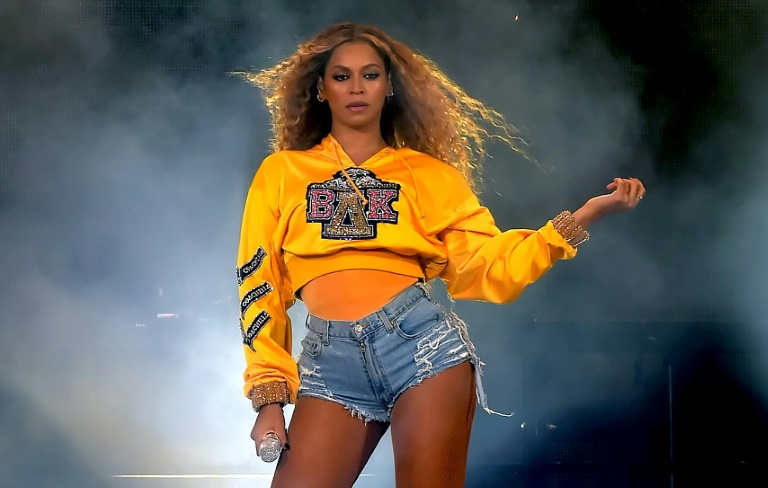 There used to be a time when, as a South African, I would look on enviously as overseas countries attracted all the world’s biggest stars while South Africa had to make do with one or two A-listers a year – if that at all.

However, things have changed in recent years.

These days, South Africans have to budget cleverly if they want to be able to watch all their favourite performers and still pay all their monthly bills – such is the calibre of talent (and price of tickets…) that is heading to Mzansi in the next few months.

Here are just a few concerts and music festivals that you cannot miss between now and mid-2019.

The Global Citizen Festival is probably the biggest outdoor event to take place in South Africa in a long time.

Coinciding with the Mandela centenary celebrations, Global Citizen has secured Beyoncé and Jay Z, Usher, Pharrell Williams and many other high profile musicians and celebrities to perform.

Ed Sheeran will be bringing his worldwide Divide Tour to South Africa in 2019.

From the 23rd of March, you’ll be able to catch the ginger-haired, loop pedalling hitmaker in Cape Town and Johannesburg.

Another year, another Fill Up concert and this time Cassper Nyovest (who will also be at Global Citizen by the way!) is bringing the heat to Durban – as if the city won’t be hot enough on the 1st of December.

Erykah is coming back to SA. So you better call Tyrone.

While Ms Badu, the First lady of Neo Soul, is the obvious highlight; the DSTV Delicious Festival lineup will also be featuring some of the smoothest vocalists around including Jordan Rakei and local super group, Womandla – made up of Amanda Black, Simphiwe Dana and Lira.

@AmandaBlacksa is joining forces with @miss_Lira and @SimphiweDana to bring you #Womandla on Saturday 22nd September 2018! Visit our website & Join us in celebrating women in our heritage by getting your Early Bird passes today!#DStvDelicious #DDay #DeliciousDay #music

Lauryn Hill’s only ever solo studio album is still one of the most important pieces of modern music to be released in the last two decades.

The exclusive #DiscoveryCard 48 hour presale for @MsLaurynHill and special guest @Nas opens at 9am today.

In fact, The Miseducation of Lauryn Hill turns 20 next year and to celebrate the album’s coming of age, the singer/rapper/musical magician will be heading to SA for the very first time – oh and she’s bringing Nas with her too!

For the first time in the history of Guns N’ Roses, the international rock icons will perform one show only in South Africa at the world renowned FNB Stadium in Johannesburg on 29 November 2018.

The Queen rapper took to social media to respond to a fan’s request about adding SA to her NickiHndrxx’ International tour.

We wait with bated breath for this announcement

Last but certainly not least, we have Sam Smith. The multi-platinum selling singer touches down in Mzansi in April 2019 – right at the height of his career on the back of another successful album.

If YouTube videos are anything to go by, his vocals will send chills down your spine if you get to see him live.