HHP’s widow Lerato Sengadi has cast the spotlight on the treatment of women on their husbands’ deaths. 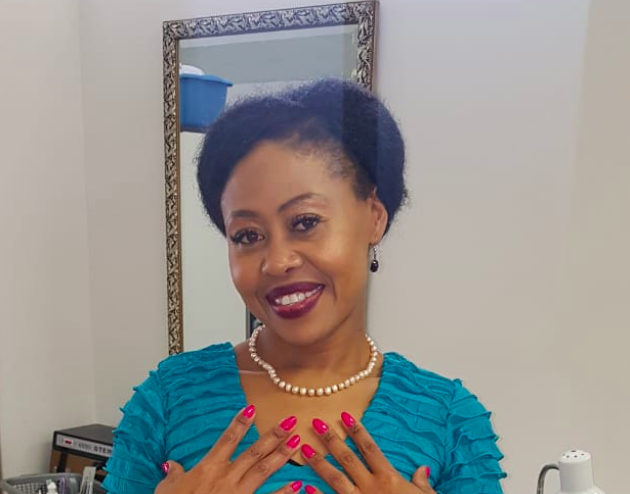 Well-known radio personality Redi Tlhabi has joined thousands of women who have come out strongly against the way black women are treated by their “patriarchal” in-laws.

A fierce debate around the issue has dominated social media ever since HHP’s widow, Lerato Sengadi, took her fight to court. Lerato approached the courts after HHP’s father, Robert Tsambo refused to recognise her as his wife and excluded her from funeral arrangements.

The court found that, according to customary law, HHP and Lerato had entered into a customary union. Even though the court ruled in Lerato’s favour, she was still “snubbed” by HHP’s family at his funeral.

Redi took to Twitter with regard to her mom’s experience after her own father’s death.

Criselda Dudumashe also shared how she was treated as a young widow when her ex-husband died.

“I was young and impressionable, lobola fully paid, I gave birth to a baby daughter, he regarded me as his wife and everybody knew this. When he died I was treated like I had leprosy (infectious disease that causes skin sore),” she said.

Criselda added that she was deprived of mourning her husband but is grateful that karma is dealing with them.

“The women in his family were the ones who deprived me the opportunity and right to mourn his death. Women were oppressively driving patriarchal agenda in the name of culture.” 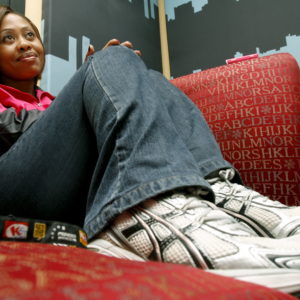