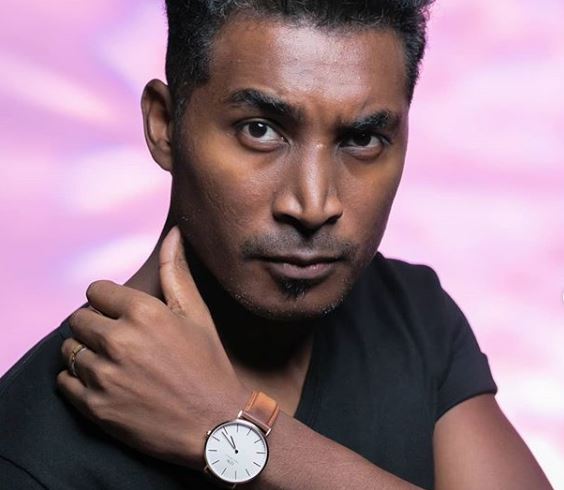 Emo brings his trademark comedic charm and witty humour to the role of presenter, creating a fresh and modern take on this legendary game show.

The new season also unveils a new format with DJ Shelly set to replace the iconic band as she provides the music clues on both her DJ decks as well as her keyboard.

This fun-filled, entertaining show still features all of the fan-favourite classic games, such as “Stop die klok”, “Noot Assosiasie” and “Laslappie”.

Set gets a modern upgrade

The new season of Noot Vir Noot also boasts a brand new modern visual style. As part of the show’s evolution, the set has been redesigned to incorporate exciting new technology such as video bars, which create an energetic party atmosphere. A large DJ booth with LED screens is positioned opposite the contestant podiums which allows for fun and engaging interaction between the host, DJ and contestants.

It also features a massive screen on which the games are played, another new element which has been added to the show. This large game screen will further involve the viewers and encourage them to play along, making them feel part of the action. The games are also depicted through the use of 3D graphics which are overlaid on the viewers’ television screens. All of these elements serve to create a new fresh and modern look.

The stage on which the artists perform has also been enlarged, and the audience seating has been brought closer to the stage so that the studio audience is up close and personal with their favourite singers while they perform. This also creates an exciting concert atmosphere which the viewers at home feel part of.

Each episode features an artist who performs one of their biggest or latest hits with their own amazing live musicians and acts. Artists such as Jo Black, Nádine, Kurt Darren, Refentse, Snotkop, Monique Steyn, Liezel Pieters, Dewald Wasserfall, Jak De Priester, Corlea Botha and Nicholis Louw are just some of the incredible performers who will be featured with their own exciting bands. 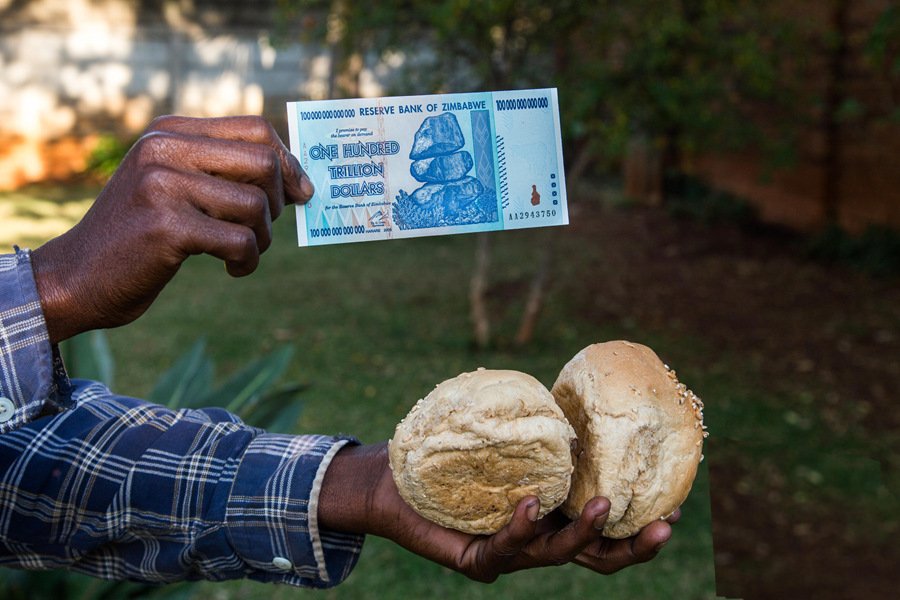 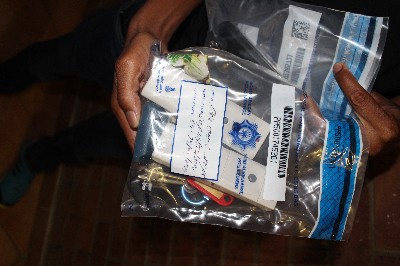 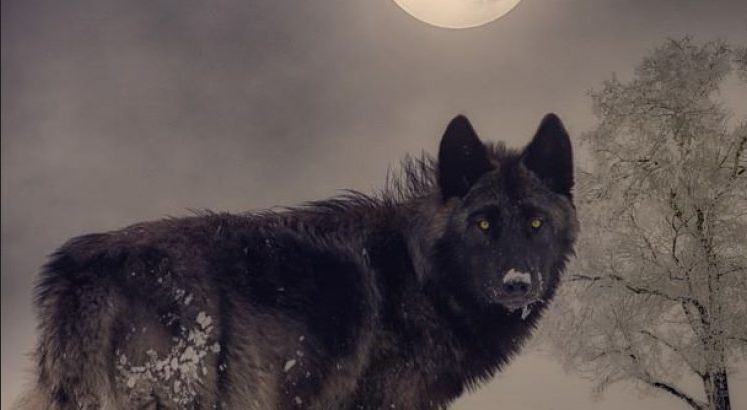 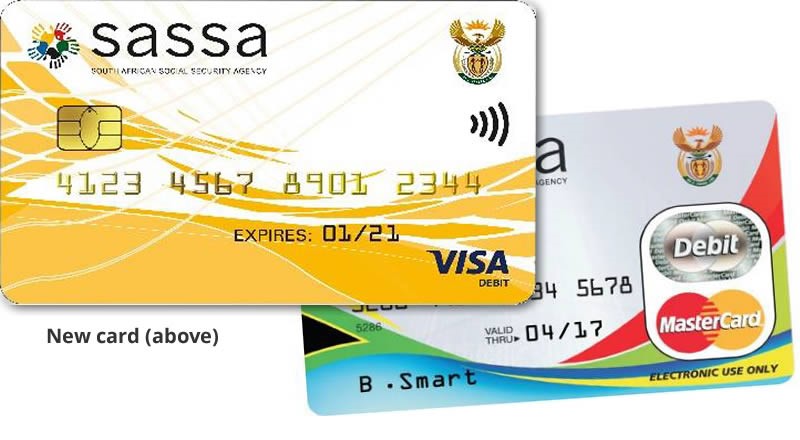