The SABC's confusing bifocal approach of using different platforms for various content has been confusing viewers in their content discovery process. 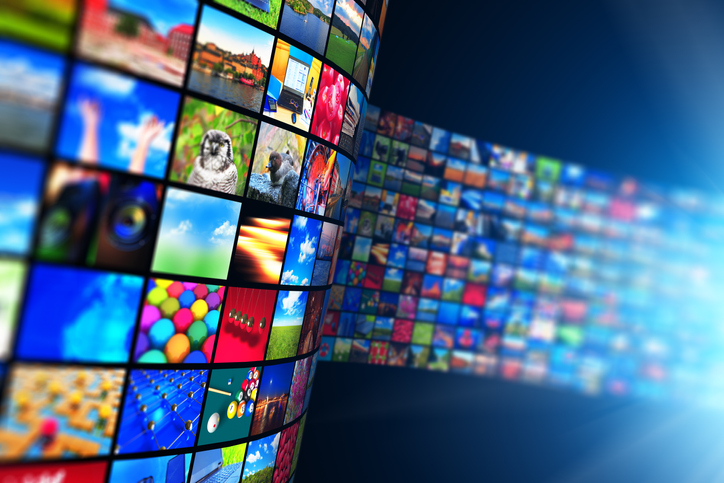 The SABC is working on a paywall streaming service with the plan to make content accessed through it available with a valid SABC TV licence number as part of a “freemium” approach.

While all of the South African public broadcaster’s TV and radio services will remain free and freely accessible, the SABC has started work on creating a separate streaming platform that it will own.

Through access control, that will most likely be in the form of a TV licence number, users will be able to access content that will include episodes of both current and in-production shows, as well as library programming from the SABC archives.

For news, the SABC currently provides its free-to-use SABC News app that it recently launched, digitally streaming its SABC News (DStv 404) TV channel as well as its radio stations and written news articles.

For its TV content catch-up approach, the SABC uploads episodes of some shows to YouTube where it doesn’t own the platform and can’t manage the user experience.

The SABC has also licensed some shows to the video-on-demand (VOD) service of VIU South African, operated by PCCW Media and Vuclip, where the broadcaster likewise doesn’t own the platform with no control over the user-interaction.

The SABC’s confusing bifocal approach of using different platforms for various content has been confusing viewers in their content discovery process, who struggle and don’t know whether a show will be on YouTube or VIU, or where to find it.

The SABC board and executives in presentations in parliament, recently revealed that the broadcaster is working on establishing its own digital streaming “paywall” service of sorts.

There’s as yet no date for when the SABC plans to launch either a beta testing or an official version of its streaming service, or what it might be called but the SABC told parliament that it’s looking at implementing a so-called “freemium” model – where basic access is free with a tiered pay-to-watch system for additional premium content.

The SABC didn’t immediately respond on Friday to a request seeking comment regarding its streaming plans.

On Tuesday in his speech at the MMA Media Freedom Week, Madoda Mxakwe, SABC CEO, said that “the SABC does not intend to leave streaming TV services to our competitors”.

“The SABC has developed an integrated over-the-top (OTT) strategy with the goal that the SABC develops or acquires its own OTT streaming platform as a medium-term goal. This will allow the SABC to control its own destiny into the future. Previous funding challenges and an inquorate board for over five months this year has slowed us down but not stopped our OTT plans.”

The benefits of its own “SABC iPlayer” for the SABC will be multiple.

Leveraging the use of a valid SABC TV licence as the login will help with compliance – some more people will likely pay their SABC TV Licence fees and keep it up to date in order to access the digital on-demand streaming service.

When the SABC owns the platform as well as the content, it will also get access to extremely valuable consumer data and more precise user analytics. The broadcaster currently has no idea which or how many SABC TV licence payers are viewing which of its content digitally, on what platforms, or when.

Thirdly, the SABC will be able to customise the user-experience and interface and directly improve it based on feedback, and fourthly get the entire revenue stream of possible advertising where it now only gets a share from YouTube ads.

Lastly, the SABC on its own platform will be able to improve digital rights management (DRM) and protect its content better to prevent illegal copying and downloading which is currently taking place with its content it puts on YouTube. 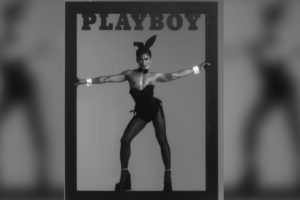 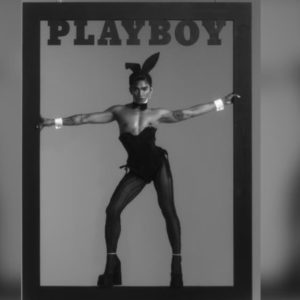