A look back at Allen Booi’s career

His most recent film role was in the 2018 comedy 'Looking for Love', alongside Celeste Ntuli. Veteran actor Allen Booi passed away at his home in Johannesburg yesterday morning,

We look back at his decades-long career which left a lasting mark in the entertainment industry.

Booi was best known for his role as Mike in the drama series Tsha Tsha, which originally aired on SABC 1 from 2003 to 2006.

He played the role of Godfrey Xaba in After Nine, a controversial miniseries about black gay men that was broadcast in 2007.

Some of his other notable roles include: Pastor Jonas in 90 Plein Street, King Mbangatha in Igazi, Chief Zamokhanyo in Intsika, Mofokeng in Isibaya, Muzi in Isidingo, Oom Piet in Jozi Streets, Richard in Zabalaza, Pule Marafe in Zero Tolerance and Bra Zakes in Zone 14. 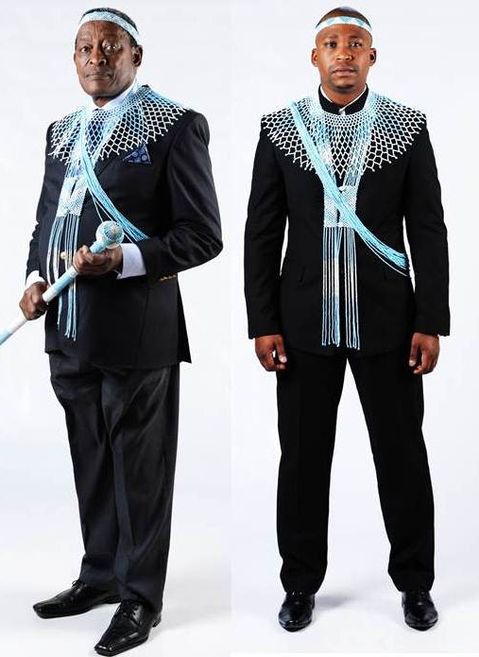 His most recent film role was in the 2018 comedy Looking for Love which follows the story of a 38-year-old Zulu woman (Celeste Ntuli) who is pressured into looking for a husband by her family. Booi starred alongside Ntuli (who plays Buyi Dube) as her father Mr Dube.

Booi also made his international debut with the American horror film The Evil Below (1989), in which he played the role of Father Dasard.