M-Net took to social media to address lack of diversity and the bad quality production. 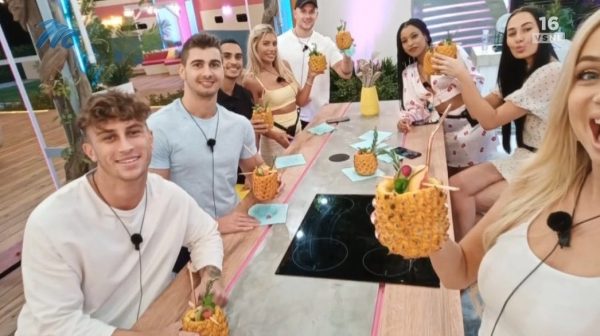 The Love Island SA cast was criticised online for being too white. Picture: Twitter

The Love Island drama continues unabated. The reality TV show is based on other reality shows of the same format which became popular in the US and the UK, turning its contestants into overnight stars.

The reality shows has however been called out for its lack of diversity. The main issue being that reality show is seen as non-transformative. With only two black contestants  Durang Atembe, 22 and  26-year-old Thimna Shooto, amongst the predominantly-white cast of 10 islanders. Most social media users felt the casting does not reflect the demographics of South Africa where 80% of citizens are black, and 10% are white.

M-Net has however taken to it’s social media channels to issue a statement to the public which reads:

Today top sponsor Lotto Star announced that they would be pulling out of the production.

“Lotto Star has taken the decision to respectfully withdraw its sponsorship of Love Island SA. We wish the show and its contestants every success.”

“LottoStar has taken the decision to respectfully withdraw its sponsorship of Love Island SA. We wish the show and its contestants every success” – Director, LottoStar. #LoveIslandSA

No further explanation was given. The significance of Lotto Star sponsorship is that they carry a large portion of the R1 million cash prize winnings prize for the winning couple. The statement was posted by the company’s director. Twitter welcomed the loss of sponsorship saying ” A great move to protect your brand and acknowledge racism. Which other sponsors are still attached to #LoveIsalndOrania”