'I tried to end this out of court, but she has refused. I can forgive, but not forget,' said Mrs. Sri Lanka, De Silva Pushpika De Silva was crowned this year’s winner at the Mrs. Sri Lanka competition, which was held in the Sri Lanka capital, Colombo.

During the moment of announcing her as a winner and having event organizer’s placing the winners’ sash around her, and placing the crown on her head, Caroline Jurie, the pageant’s 2019 winner and Mrs World 2020 made her way to the stage to make an announcement. “I have a small request,” she said after picking up the microphone. “As for the Mrs World Inc., there is a rule that you will have to be married, and not divorced. So, I’m taking my first step saying that the crown goes to the first runner-up.”

The former Mrs Sri Lanka winner then approached De Silva, and snatched the winners’ crown from her head, and then placed it onto the runner-up’s head, crowning her as the winner of the competition.

The event organizers declared De Silva as the official winner of the pageants after the incident took place. They released a statement saying that contestants who were legally married were allowed to compete in the pageants.

De Silva took to Facebook on Monday to explain that in a post that her and her husband were currently separated for “personal reasons”, but they were not officially divorced. She then further expressed how she felt insulted by Jurie’s actions, and that she believes that true queens do not snatch other women’s crowns from their heads.

“We are deeply disturbed and sincerely regret the behavior of our current title holder, Mrs. Caroline Jurie, Mrs. World 2020, at the crowning,” said the Mrs. World Inc. organizers in a news release.

The news release also stated, “Let it be known, Mrs World Inc. does not sit in moral judgement. If the delegate sent by Mrs Sri Lanka-World to compete in the international competition is legally married she will be accepted,” adding that the director of the pageant will be asking Jurie to apologize for her actions.

Colombo police arrested Caroline Jurie on Thursday on charges of assault, after De Silva needed hospital treatment after the incident took place. “We have arrested Jurie and Chula Manamendra in connection with a charge of assault and causing damage to Nelum Pokuna (theatre).” said a senior police offical, Ajith Rohana.

De Silva told reporter outside the police station where Jurie was arrested that she was willing to drop the charges if Jurie made a public apology, but Jurie had refused to do so. “I tried to end this out of court, but she has refused,” said De Silva. “I can forgive, but not forget.” 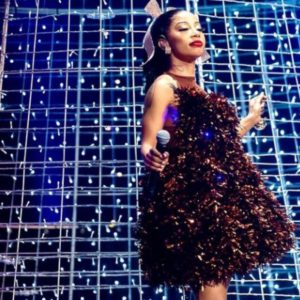 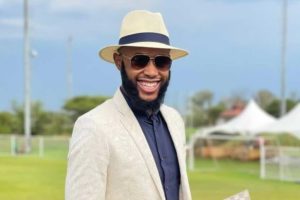 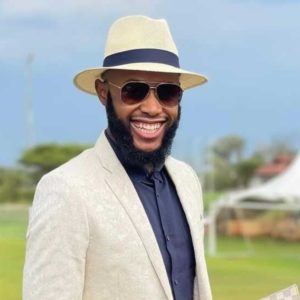