'I’ve been an actress for a good 25 years. I’ve been producing for three, which makes me an infant in that space.' 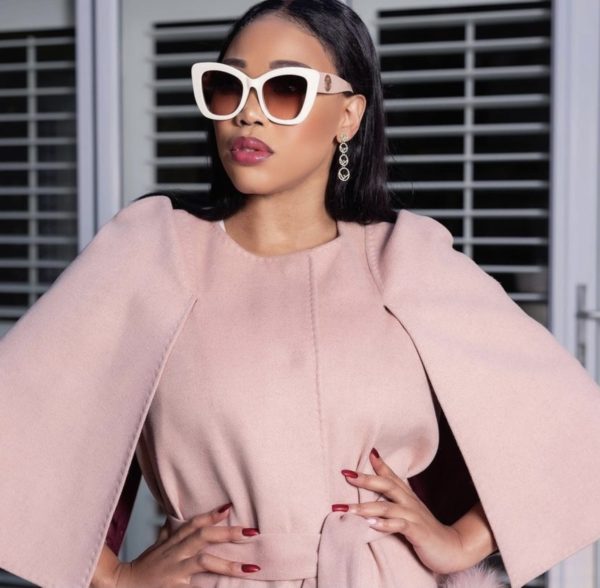 Actress, businesswoman and producer Sonia Mbele has spoken out on the recent allegations that she mistreated her staff and not paying her production team on Pastor Wives.

Mbele took to her Instagram page to set the record straight and to clear the rumours and allegations.

Her Instagram post said: “This is probably going to be one of the most true and realistic open letter there ever was. I’m sure you all woke up to what seemed like one of the most negative articles of all time. But I honestly want to reassure everyone who might slightly feel touched.”

Mbele said she was new to producing and made some minor mistakes as she is still learning the field and finding her feet.

“Guys I’ve been an actress for a good 25 years and out of those I’ve been producing for 3, which makes me an infant in that space. As a baby producer I will make mistakes and the mistake I made was not to invoice on time (therefore didn’t pay crew on time) and for that I have apologised. Why the papers two months thereafter I’m baffled.”

The producer ended off her statement by saying that she is now working in the West, where “the rest of the world sees us”.

“It’s just sad that I’m away on business because the world wants to work with me and yet SatAfrica is trying to drag me. However it is well. Those who want me as a boss upon my return I am all yours.” 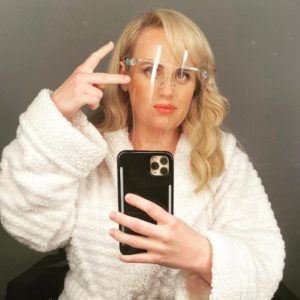