Alexandra community radio station Alex FM has suffered an estimated R5 million in damages after it was looted on Tuesday morning. 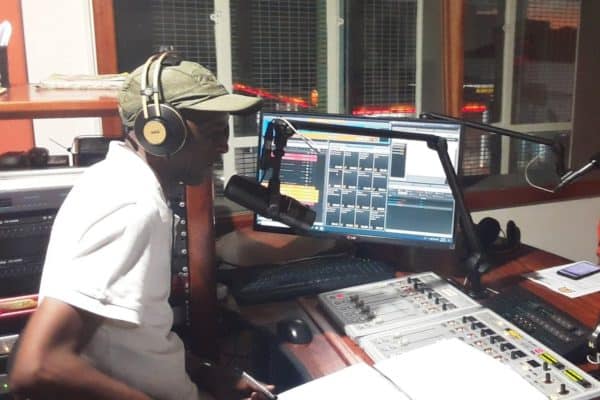 Community radio station Alex FM has become the latest casualty of the current unrest, protests and looting in Gauteng and KwaZulu Natal.

The station was broken into around 2am, vandalised and looted. It is now off the air.

According to a statement by station management, radio equipment was stolen in the chaos and the station has now been closed indefinitely.

Alex FM (89.1 FM) station management have launched an investigation into the incident and promised to communicate any further developments.

RELATED: SA looting: Here is everything you won’t be able to access

According to a report by The Sowetan, Alex FM has four studios, all of which were looted.

Speaking to The Sowetan, station manager Takalani Nemangowe estimated the damage to be around R5 million. Nemangowe further estimated that 40 jobs would be at stake as a result.

He also lamented that the community of Alexandra had been robbed of a voice as Alex FM was the only platform that gave the community a platform to raise the issues they face.

Nemangowe said he was unable to estimate when the station would be able to get back on air.

According to EWN, one of the presenters who was on air during the incident managed to escape unharmed.

Alex FM is one of the oldest community radio stations in South Africa. It was established by the Alexandra Community Trust and first went on air on 1 September 1994 from Sankopano Community Centre on 12th Avenue in Alexandra.

It has moved to different locations throughout the years and is now located at the Yarona Building in Wynberg.