When blood is forever

SABC 1's new supposedly gripping telenovela has been causing a stir since last year – from Gugulethu Zuma-Ncube (daughter of President Jacob Zuma in the production seat) to endless cattle calls to find talent for the predominantly Zulu show. 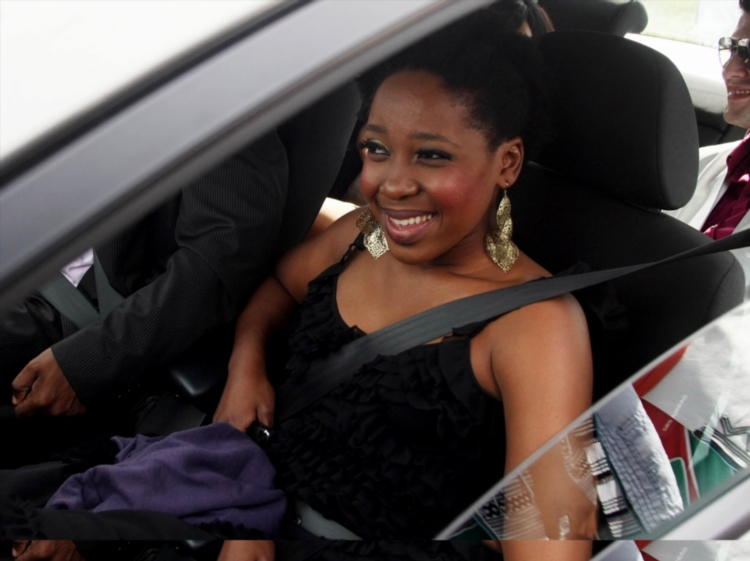 There was even talk the new show, called Uzalo (with the tagline Blood is forever), would replace prime-time mainstay Generations.

After all these rumours, it has been confirmed Uzalo is ready to air from February 9 on Mondays, Tuesdays and Wednesdays, with Leleti Khumalo taking up the role of a pastor’s wife in the new show.

Although not a true telenovela in the sense that the show has been commissioned for more than 300 episodes (telenovelas are usually shorter lived) the show could be an exciting addition to the Mzanzi Fo Sho’s line-up.

Since youth drama Skeem Saam has taken off in terms of viewership and added storylines set in Limpopo and Johannesburg, there is clearly a new out-of-studio on-location frenzy at SABC 1.

Produced by Stained Glass and Bonngoe.tv, the production company behind shows such as Making Moves, Afro Cafe and The Link, described Uzalo as a provocative and bold new drama set and shot entirely in KwaZulu-Natal.

It tells the story of two family dynasties as money leads the families to intertwine as they search for their cultural identities.

Each 30-minute episode delves into the lives of the Mdletshe and Xulu families, who are immersed in worlds of church and crime.

On the one side are the Mdletshes, a God-fearing bunch living under the rule of patriarchal pastor Melusi Mdletshe (Bheki Mkhwane).

He presides over the charismatic Kingdom of Canaan Church and its promising gospel choir.

The church gives a strong moral standard that is in direct conflict with the Xulu family, ruled by Muzi Xulu (Mpumelelo Bhulose), who have invested in a life of crime.

Linked by a-yet-untold secret, the families battle for the soul of KwaMashu township in Durban, which provides a gritty backdrop against which the drama, deceit and discontent unravels.

From the pen of Duma Ndlovu, the creator of Muvhango, Uzalo is produced by the Zuma clan’s Gugulethu Ncube and Pepsi Pokane. Legendary Leleti Khumalo, who was born and bred in KwaMashu, stars as Zandile Mdletshe.

She has already embarked on promoting the new show, after having been out of the limelight for some time.

In fact, her last big starring role was a decade ago in Faith’s Corner, with a few appearances of Generations in 2008.

The series was shot on location in KwaMashu’s F-section with an emphasis on using local talent and the province’s infrastructure to create a true-to-life depiction of KwaZulu-Natal and South Africa.