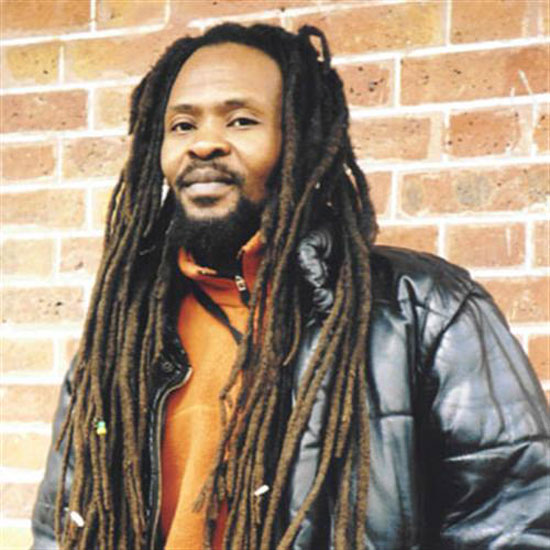 After bursting into laughter in the background, Gwala thanked the reggae artist.

Justifying what was obviously a bad rendition of the beloved national anthem, Dumisani blamed it on a phone he’s been using, saying that “if it was a mic [microphone] thing, so you could hear me better”.

Listen to the audio on Ras Dumisani singing the national anthem below:

Dumisani made headlines in 2009 when he belted out an off-key rendition of the anthem before a rugby game between South Africa and France.

Reminiscing about that fateful day, Dumisani blamed his poor performance on the band, saying that “they didn’t give me ears to hear the music”.

“It was sabotage … you know. These people didn’t want me to sing. They didn’t give me no ears to hear the music. So I couldn’t even hear the band,” Dumisane said. 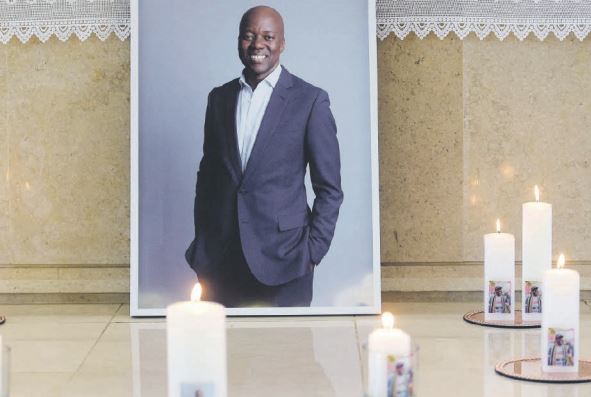 WATCH: A fitting send-off for legendary broadcaster Xolani Gwala
2 years ago
2 years ago

WATCH: A fitting send-off for legendary broadcaster Xolani Gwala
2 years ago
2 years ago