“I’m all for multitalented people but Beyonce must stay in her lane now." 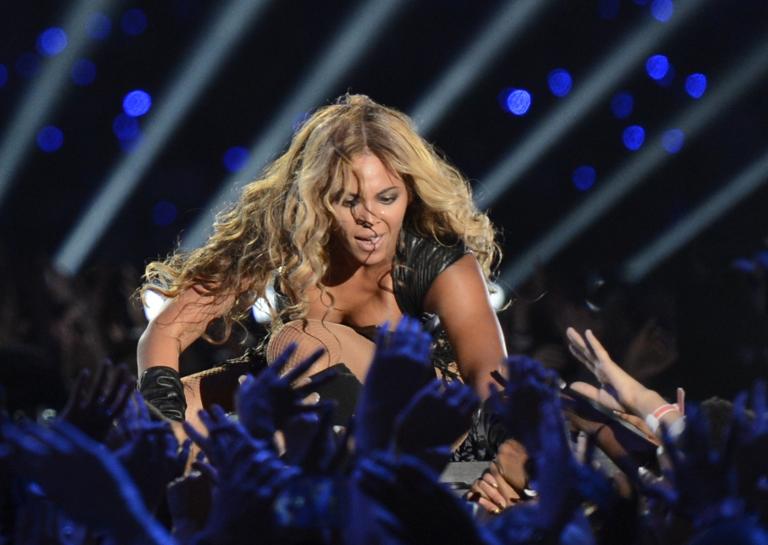 The news that Beyonce, pictured, plans to write and star in a movie about Sara “Saartjie” Baartman has met with mixed reactions. While some have applauded the singer’s move, others feel she is misappropriating South African culture.

Baartman was a Khoikhoi woman who was exhibited in freak shows in London in the 1800s due to the size of her rear.

Aside from being famous for her buxom behind, Beyonce has little in common with the woman. According to reports, the singer has taken on the project in the hopes that it will bring her some Oscar buzz.

Reports have said little about Beyonce wishing to educate the world about the exploitation of Africans. “I’m all for multitalented people but Beyonce must stay in her lane now … No man!” 94.7’s Zweli Mbhele tweeted shortly after the news broke yesterday. “Then Beyonce wants to create and star in a Saartjie Baartman movie. Yet again our stories are being told by other people,” another person tweeted.

But not everyone was against it. “No, but some South Africans feel so entitled to everything. So what if Beyoncé wants to pen/act the story of Saartjie Baartman? Ungenaphi?” one tweeter said. Others agreed, saying that Baartman’s story needs to be told.