Stoically observing proceedings from the wine booth, Lesego Chabedi is not phased by the gathering of some of South Africa's finest theatre practitioners for the Naledi Theatre Awards nominations event. 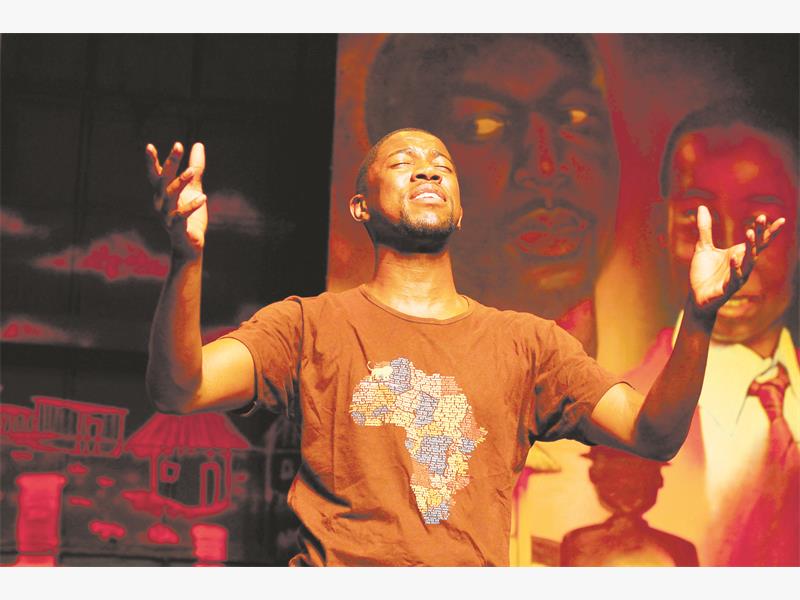 PICK ME. Atandwa Kani has been nominated in three categories.

While Chabedi observes and learns her craft, the big moment has come for Ziyanda Yako, a thespian who grew up around artistry in Grahamstown. Yako has been nominated in the Best Performance In A Musical: Female category for her role in Starlight Express.

“I’m very excited and in disbelief about the nomination because it was completely unexpected,” Yako says.

“I am always in awe of the established people in attendance tonight, and to be among them is really a big deal for me. After being a little girl growing up in Grahamstown, I am really excited to be considered and honoured with a nomination for my performance.”

This year’s instalment of the awards highlights interesting friendly rivalries despite Market Theatre artistic director, James Ngcobo’s call for unity in the theatre fraternity. Nat Ramabulana and Atandwa Kani are bosom buddies with a bit of a competitive edge. The duo has bagged three nominations for Hayani, in the Best Ensemble/Cutting Edge, Best South African Script and Best Performance In A Play: Male. The first two nominations are all good as they are shared awards, but in the best performance field, there can be only one.

“This is nothing new, as it always comes down to the two of us at auditions,” says Ramabulana.

“This is my life. We’re always up against each other and every time he has managed to win. I wish him the best because he is up against strong opposition. Ideally I would like for the both of us to win but that cannot happen, especially in the best performance category. If one of us wins it will be weird and awkward at first. Once that’s over, we will congratulate each other. Winning the other two awards for something we collaborated on will be the best outcome for the both of us.”

It is possible that the pair might walk away empty handed in the Best Performance In A Play: Male category because they have some big names and performances for company. These include Mbongeni Ngema for his role in The Zulu, Sello Sebotsane as Martin Luther King Jr, in The Mountaintop, James Cairns in Dirt, Christo Davids in the moving My Name Is Ellen Pakkies and Bongani Mantsai as the fed-up farmhand in Mies Julie.

“It will be very interesting how it plays out because there are really good performances all round,” says Kani.

“To be nominated is an honour as well … it is always nice to be recognised for the work that we do.” 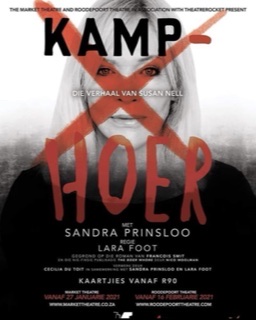 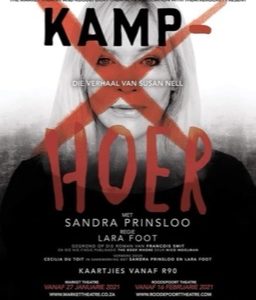 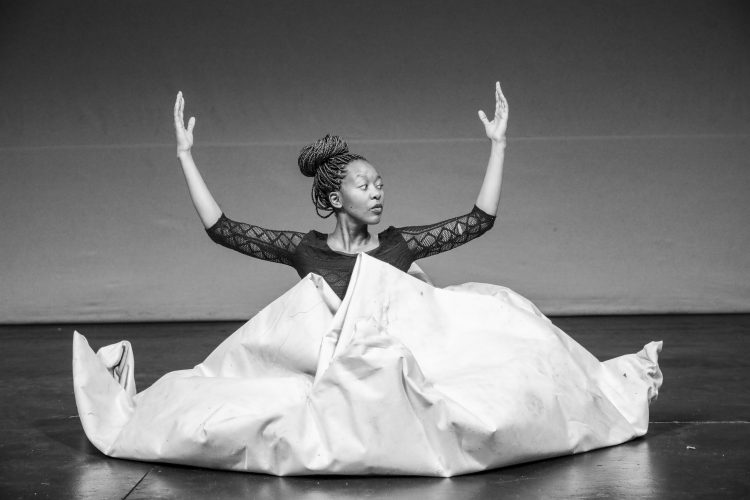 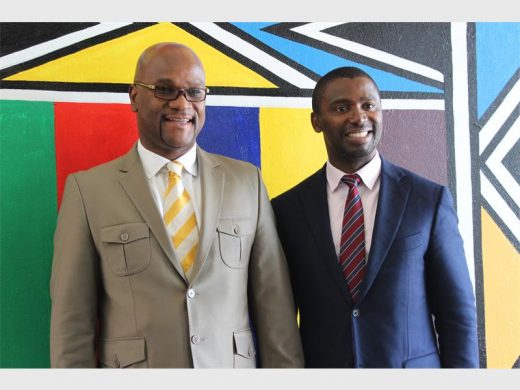