Review: ‘Avenue Q’ is a dark and twisted comedy about the trials of life

Don’t pass on this high-wire act of skilled writing and good comic timing. 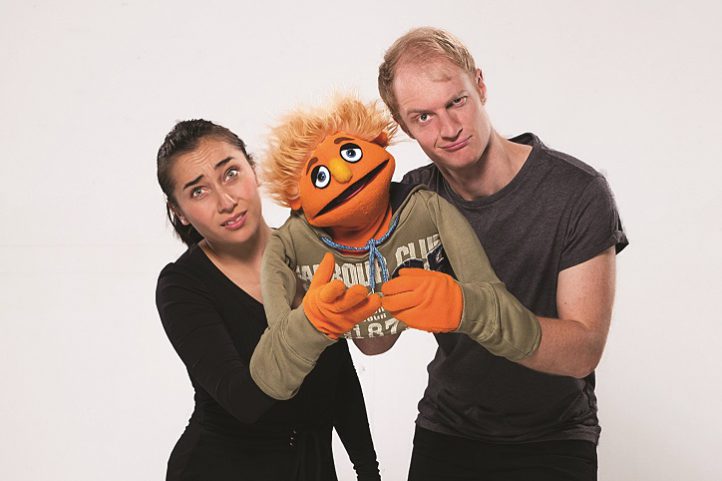 Laughing with absolute mirth is a rare treat in this day and age. Doing it while watching a bunch of puppet and human characters interact – without a child in sight – is absolutely bonkers.

Avenue Q is not the sort of musical that gets staged in a commercial theatre in South Africa often. On this street, the comedy is dark and somewhat twisted, there’s swearing and sex, promiscuity and all the grittiness of life – stuff that sometimes scares an audience away. Here, the opposite is true. The dirtier it gets, the better Avenue Q gets.

At its heart, it’s a show that makes you feel a little less alone. Why? Because many of the problems you’re facing right now are probably covered in this laugh-a-minute ride in a dilapidated New York neighbourhood.

Avenue Q is a high-wire act of skilled writing and good comic timing – and that’s one of the reasons it remains such a phenomenon on the world stage. The first local production is no exception. 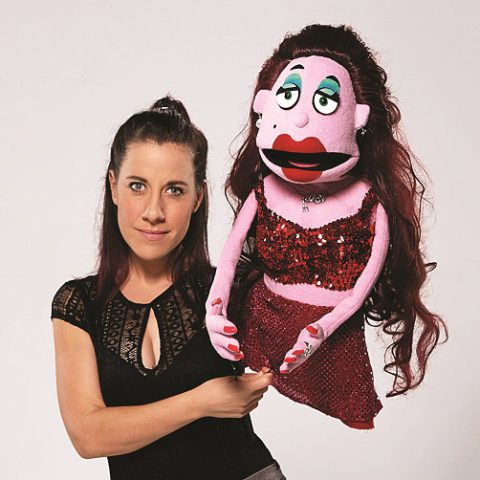 Starting with the introduction of Princeton, a big-eyed bushy-tailed graduate with a BA degree in English, his first lament focuses on the pointlessness of spending four years at university without acquiring any skills.

Starring Ashleigh Harvey as Kate Monster and Lucy – two of Princeton’s love interests – and Ryann Flynn as Princeton and closeted Rod, the two leads are a magic act on stage.

The tough parts sometimes have them speaking for a character not on their hand at a specific moment. 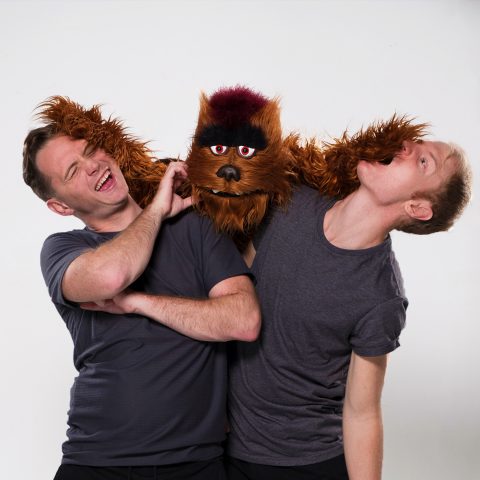 Avenue Q unfolds quickly, sucking you into the trials and tribulations of a ragtag group of people still finding their identity. But there’s a beautiful message that whatever hurt you’re facing, it will pass.

You just can’t pass on witnessing one of the most enthralling spectacles in town right now. Maybe the neighbourhood is a little grotty and you might pick up a communicable disease just opening the window, but Avenue Q, I fuzz you.

No under 16s are allowed in the theatre.

Tickets through Computicket or at the theatre.