Despite the recent behind the scenes turmoil on Generations, new actors are excited to join the popular soap. One of them is actor and Shift presenter Aaron Moloisi. 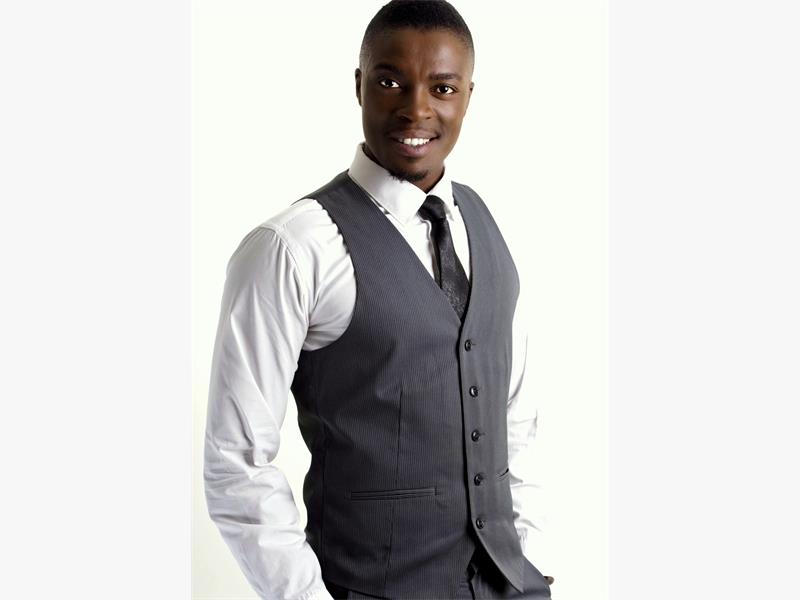 NEW RECRUIT. Aaron Moloisi is going to be focusing on his acting career this year. Picture: Supplied.

“I couldn’t believe it when I was called in for an audition towards the end of last year,” he said.

“Within a matter of days I was told that I got the part. It’s an honour to be on such a big soap,” he told us excitedly. Moloisi will play the role of a man who is married to a woman but is secretly attracted to men.

Well known for his role as a gay man stuck engaged in a love triangle on SABC1’s After 9, Moloisi is excited to play another role that will get people talking about sex and sexuality.

“The fact that many South African actors are still uncomfortable with playing bisexual characters made it easier for me to get this role,” said Moloisi.

“I feel like this is the year for me to take my acting a lot more seriously.”

While Moloisi is looking forward to working on the Generations set, he is not naive about the amount of work it will involve.

“Soaps are a lot of work, and I am willing to put in everything I’ve got to make a success of this amazing opportunity,” he says.

Though relatively inexperienced, he is not intimidated by the stars currently working on Generations.

“I believe in myself as an actor, and a lot of the actors are industry friends and people whom I have worked with before so we are just one big happy family,” he smiles.

Moloisi has already started shooting a few scenes with Thami Mnqolo, who plays Senzo, and says that his role will see him engaging with many more of the soap’s principal cast. Having secured this big role, Moloisi has no plans to slow down. He will continue presenting Shift and Rise Mzansi while running his own record label Arie Records.

Moloisi is set to make his debut on Generations towards the end of February.