Monday has truly been special, as these ex-lovers hardly ever trend on the same day. 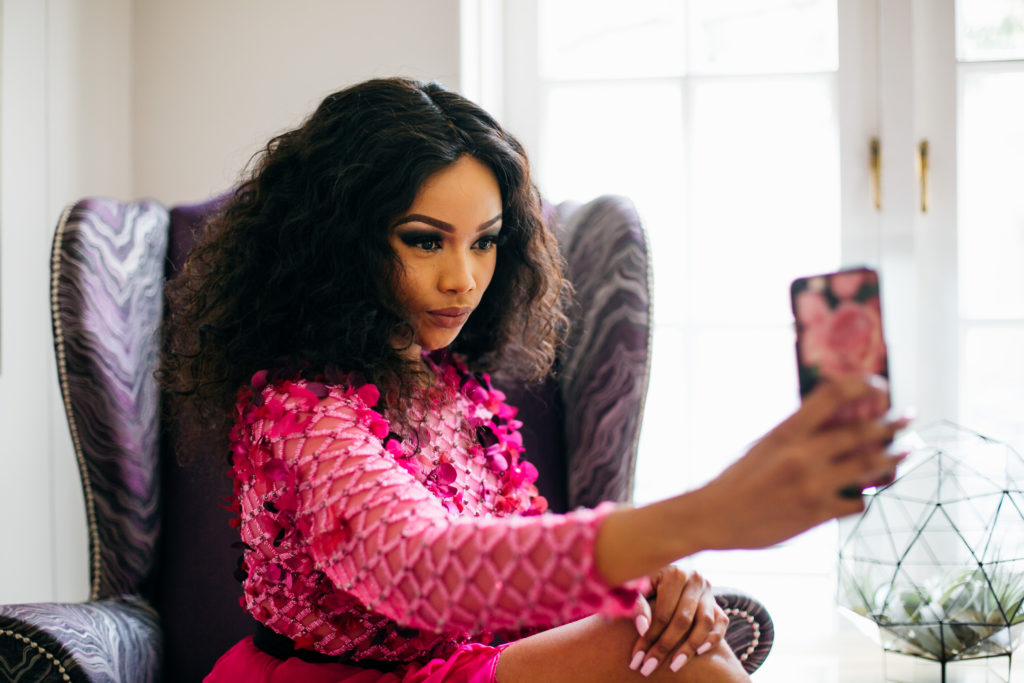 Ex-partners Bonang Matheba and DJ Euphonik found themselves on the Twitter trends list on Monday for separate reasons. However, both trends could be publicity stunts.

Bonang trended because of her boyfriend, AKA, who seems to have mastered the art of creating controversy while promoting some product. Euphonik trended for accusations that he sent DMs to a social media influencer’s girlfriend.

The drama with Euphonik started after he tweeted that being a DJ was a tough job, a tweet that got a response from influencer Deso Bilzerian, who accused Euphonik of sending direct messages on Twitter to his girlfriend.

“And DM’ming our girlfriend is easier,” he told Euphonik, to which he responded: “Wena I’ll deal with you later today. In the meantime you must pretty please screengrab what I said and post it. You want to be famous hey?”

He still has not posted the DMs that he speaks of, and now Euphonik is threatening to sue Deso for “reputational damage”.

“My brand and image is a big deal pal. You were insinuating something now prove it. Post there!! You’ll learn to keep my name out your mouth,” said Euphonik.

Bonang trended on the same day as Beyonce, making it a battle of the Queen Bs.

The model and presenter has graced the cover of  Destiny Magazine, looking flawless as usual, and got people talking. Her boyfriend then went on a Twitter rant about Beyonce’s baby shower, which he said stank of “cultural expropriation”.

“For all this Africa themed baby stuff, Beyoncé seems pretty reluctant to come here. Stinks of cultural appropriation,” he said.

Obviously, the Beyhive came for him, asking who he was to talk about cultural expropriation when he had allegedly boasted about selling good music even though he did not speak a single African language.

“So y’all so brainwashed you gotta throw racial abuse at me to defend Beyoncé? There’s nothing cool about mindless obedience.”

The part that got Bonang trending, however, was when he said the only Queen B he recognised was his girlfriend, who was born and raised in Africa. Now Bonang fans have started comparing her to Beyonce and the anti-Bonang camp is having none of it. If AKA wanted his woman to trend, he has achieved his goal.