Wenzile's traditional wedding to her fiancé, Khulekile Msimang was a day of celebration surrounded by family and friends. 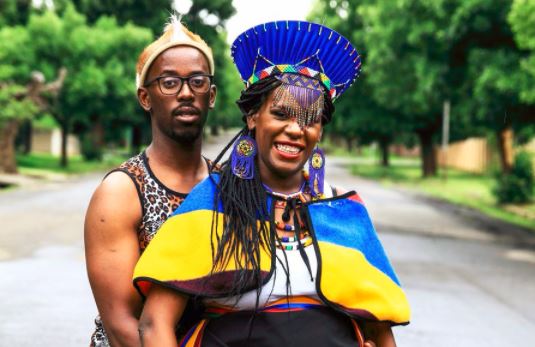 According to eNCA, the special ceremony took place in KwaZulu-Natal last weekend and was attended by close family and friends.

The publication reports that Wenzile’s happiness was evident throughout the ceremony, and that she spoke fondly about the role her mom played in her life.

Apparently Thuli also paid tribute to her daughter with a touching speech. Taking to social media, the former public protector thanked those close to them for the support.

“Thank you all for your amazing support to @whimzee_m and Khulekile Msimanga as they become a family,” she said.

Wenzile and her Khulekile met at university, and have been completely head over heels in love ever since.

Here’s a glimpse into the special day: 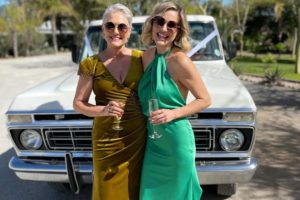 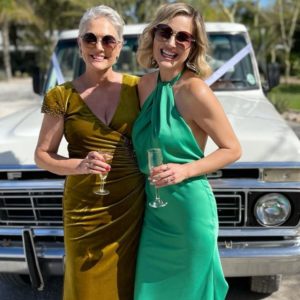