Cassper pledges another R100k after being mocked for donation

Cassper seems to be in a better space after claiming to ‘be broke’ a few weeks ago. 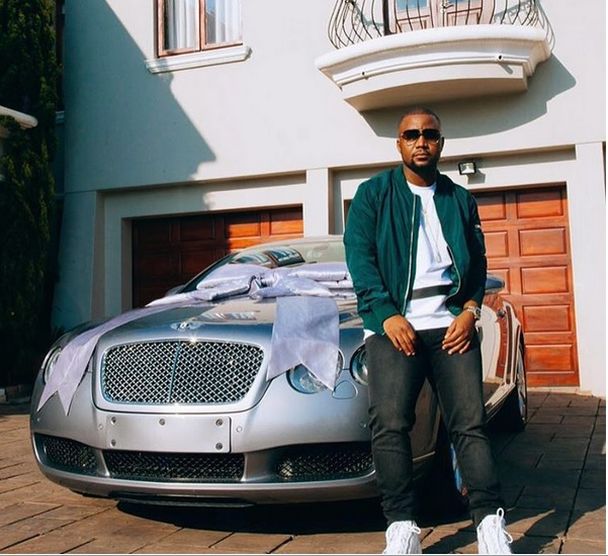 Rapper Cassper Nyovest is evidently in the spirit of giving, and has pledged to donate R100 000 towards a group of students’ university fees from his December gig money.

It all went down after a Twitter user named Kholofelo tweeted about selling homemade ginger juice to rake up money for their fees. Kholofelo asked followers to retweet the initiative to spread the word.

“Morning guys, I’m selling concentrated Gemere (homemade ginger juice) for R50 to help my peers and I pay for our university fees. It’s part of our #R1PaysMyFees. Limpopo and Gauteng. Got them delivered last night. Please RT. Great for dashing too,” read the tweet.

The tweet ended up on Cassper’s timeline and he was obviously taken aback by the effort, so pledged to contribute R100k.

“I love this. I’ll pledge R100 000 from my December Gig money to you and your peers’ fees. Hope it can help,” Cassper tweeted.

I love this. I’ll pledge R100 000 from my December Gig money to you and your peers fees. Hope it can help. https://t.co/sFbKcv39Ui

This comes just days after Cassper found himself topping the Twitter trends list after it emerged that he donated R50 000 towards fundraising initiatives at Wits University.

Twitter was set alight with mixed emotions over the donation because just weeks before his Fill Up FNB Stadium concert, the rapper claimed to be so broke that he considered selling his flashy Bentleys.

Some users questioned whether the broke claims was all a publicity stunt ahead of the concert.