Are Babes and Mampintsha back together?

Babes Wodumo and Mampintsha’s controversial relationship has had the entire country confused for the last two months. 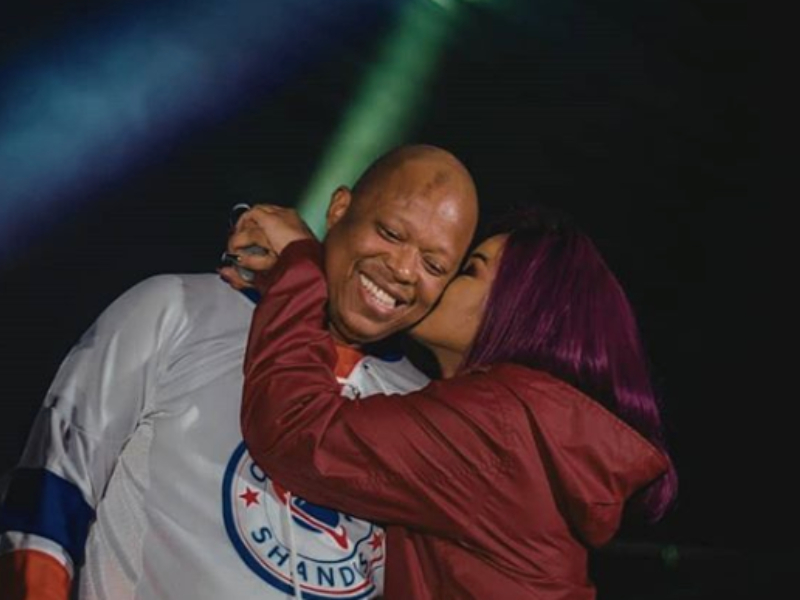 Now, it looks as if the former lovebirds may be back together.

Some of the latest reports in local tabloids seem to be suggesting that Babes and Mampintsha are back together. These claim that the two have put their differences aside after discovering that Babes Wodumo is pregnant.

Durban-based newspaper Isolezwe claims that Babes Wodumo is currently four months pregnant; a development which has seen the two West Ink musicians give their relationship another shot.

One of the newspaper’s sources claims that Babes and Mampintsha have been visiting a gynae in Durban.

Babes’s manager was contacted for comment and although he could not confirm the speculation around the singer’s pregnancy, he did confirm that both his client and Mampintsha meet up frequently for business purposes.

“I don’t know if Babes is pregnant. Therefore I cannot say much on that topic. As far I know, she is not pregnant. I do know that both Babes and Mampintsha are still business partners and they still meet each other for that; they have never been enemies.”

While we have no confirmation of Babes and Mampintsha giving their relationship a second try, we have been following the rumours of the singer’s pregnancy with interest.

More and more people are noticing that her body has grown over the last few months, leading to increased speculation that she could be expecting.

If she and Mampintsha are back together, would it be fair to assume that he is the father?

'Jub Jub raped me too': More alleged victims speak out
6 hours ago
6 hours ago

'Jub Jub raped me too': More alleged victims speak out
6 hours ago
6 hours ago