HHP’s widow breaks her silence after his passing

Lerato Sengadi says she is with her family at the moment. 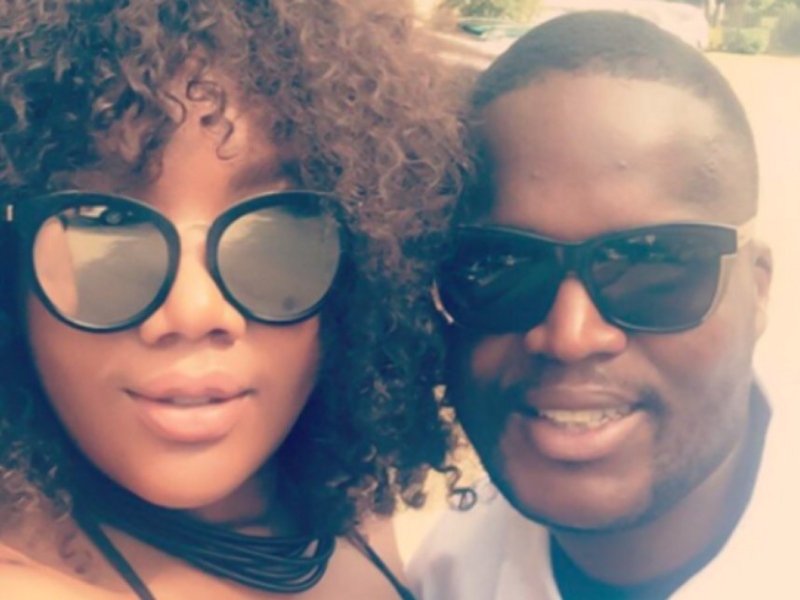 For the first time since the news of HHP’s death broke on Wednesday afternoon, the rapper’s widow, Lerato Sengadi, has shared a tribute on her personal platforms.

The celebrity publicist has been at the forefront of what has become October’s most saddening story. Rumours of HHP’s death were circulating across social media for hours, before Lerato confirmed the news to Tshisa Live that Jabulani Tsambo was no more.

When asked if the rumours, which dominated many of our timelines on Wednesday afternoon, were true, Lerato responded by saying:

Lerato and HHP tied the knot in 2016 after dating for more than 10 years, and in honour of their romance, Lerato shared an image of HHP kissing her on the cheek, simply captioned with two emojis: a crown, and a black heart.

This prompted an avalanche of sympathetic messages from across the country. While HHP’s death is truly devastating, many who knew Lerato have expressed their deepest sympathies for the widow.

HHP’s last interaction on social media came a week ago, when he paid tribute to another late hip-hop legend.

Jabba released and dedicated a song to Flabba on what would have been his 41st birthday. Upon rediscovering this post on Instagram, thousands of HHP fans have left their condolences in the comments of what turned out to be the Mafikeng-born rapper’s final social media post.

We miss you my G. #FlabbaReaLela. Happy Birthday Skeem.

At this point in time, the rapper’s cause of death has not been revealed to the public. Many rumours have been circulating on social media, and after releasing the statement that confirmed his death, Jabba’s family asked for privacy during this emotional time.

“We cannot speak about the cause of death. We will await the results of the post-mortem and then comment on this.”

News of any memorial services and funeral plans have not yet been shared with the public.