The judge recognised Sengadi's marriage to the rapper but ruled in favour of his family with regards to tomorrow's official civic funeral. 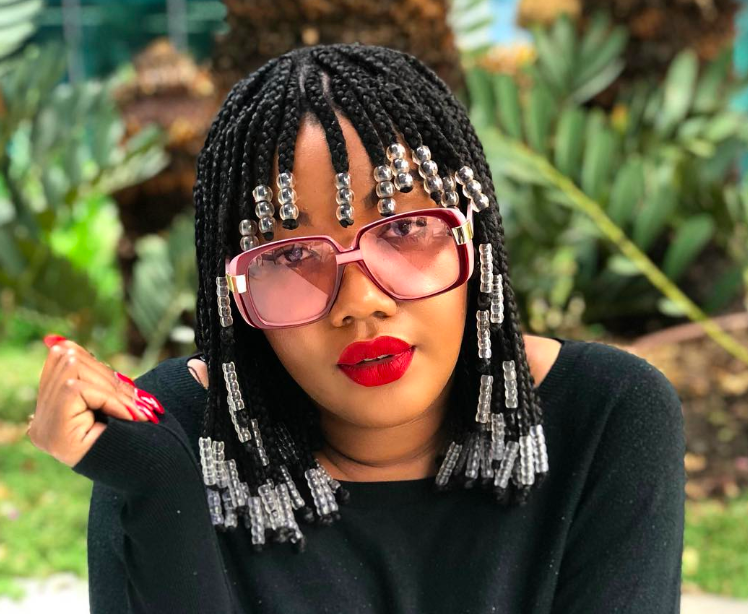 Lerato Sengadi’s application for an interdict to halt the official civic funeral planned for Jabulani ‘HHP’ Tsambo this weekend was heard in the Johannesburg High Court earlier.

It saw Judge Mokgoatlheng find in favour of Sengadi with regards to her status as Tsambo’s customary wife.

Sengadi filed the papers on Tuesday claiming that he wanted to be buried at Westpark Cemetery in Johannesburg and not in his hometown of Mahikeng, which is what his family has planned to do without her involvement.

The family argued that Sengadi is not recognised by them as a makoti (bride) and, as such, she has no rights to make the requests she has made.

She was also demanding access to his assets, among which are his Randpark Ridge home.

Sengadi admitted that she and Tsambo had experienced some martial troubles but stated she remained committed to doing what was required of her as a wife.

Her status as his customary wife was primarily what was in question and her legal counsel countered the claims of Tsambo’s family by sharing various pieces of evidence that showed the basic requirements for a customary marriage were met.

“If the three requirement are satisfied, there is a customary marriage” said Judge Mokgoatlheng as he read out the reasons for his judgment.

#HHP Judge Mokgoatlheng points out that the SCA has 3 requirements for a customary marriage.
Persons must be above age of 18, both consent, and it must be negotiated.
"The act doesn’t talk about a mandatory handover ceremony” @DrumMagazine

The just states that the handing over of the bride – according to a previeous Supreme Court ruling- is not a requiremnent according to customary law. #HHP #HHPFuneral #LeratoSengadi. KM

After declaring her Tsambo’s customary wife, he then delivered judgment with regards to tomorrow’s planned burial.

“Strictly speaking, she has a right to stop it but this court is aware of the fact that our law is not extinctive in its approach,” he added, before passing down his judgment on the burial.

He implored Sengadi to apply the principles of ubuntu with regards to the ceremony planned for tomorrow, citing all the parties involved and the fact that people had planned to already make their way to the predetermined venue to pay their last respects.

Judge Mokgoatlheng denied Sengadi’s interdict to stop the funeral in Mahikeng but reminded the family that they had granted her permission to attend the proceedings.

With regards to Tsambo’s assets, the judge said the fact that Robert already found Sengadi in the home following mourning rituals proves she already had access to the home and that the family was wrong to revoke her access.

He ruled with costs against the respondent.