Mxiaela Marinova is being accused of blackface after using makeup and prosthetics to look like Nomcebo Zikode. 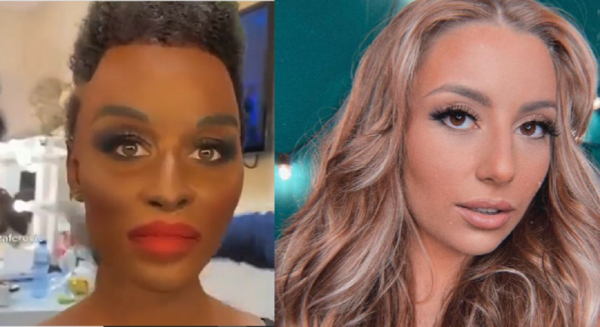 Viewers of a European music competition are wondering how is blackface still a thing in 2021?

Mixela Marinova was given the task of imitating Nomcebo Zikode for the massive hit song Jerusalema with Master KG.

While Marinova not only sang Jerusalema she took this to a another level by wearing prosthetics and makeup to look like Nomcebo. Real Housewives of Atlanta star Porsha Williams shared her disgust at the singer deciding to impersonate her using blackface.

The show seemed unaware of a backlash, especially the historical background of blackface used in plays and movies by white actors to demean blackness.

This did not stop them from sharing images of Marinova to promote the episode. A Bulgarian singing competition has come under fire after an artist donned blackface to perform as Nomcebo Zikode. Picture: Screenbrag

Seen as tone deaf, people streamed the comments section of their Instagram pages, despite limiting the comments on the posts they shared. Reality star Porsha’s fans were also quick to share their opinions and disbelief at the effort taken to pull off this blackface. 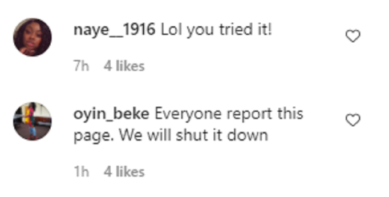 People flood a Bulgarian singing competition after one of their contestants does blackface as Nomcebo Ziokde. Picture: Screengrab

Comments flood on a Bulgarian singing competition after one of their contestants does blackface as Nomcebo Ziokde. Picture: Screengrab 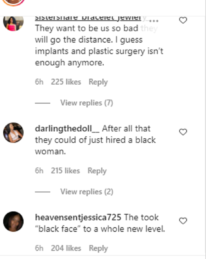 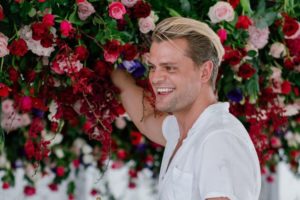 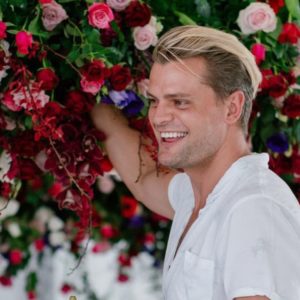 'I Do Insure': Zavion Kotze-Bereton launches wedding insurance company
10 hours ago
10 hours ago

'I Do Insure': Zavion Kotze-Bereton launches wedding insurance company
10 hours ago
10 hours ago