Pretty Yende laments being stripped and searched at Paris airport

Yende said she was 'traumatised' but sources say she was only temporarily held because she did not have a visa. 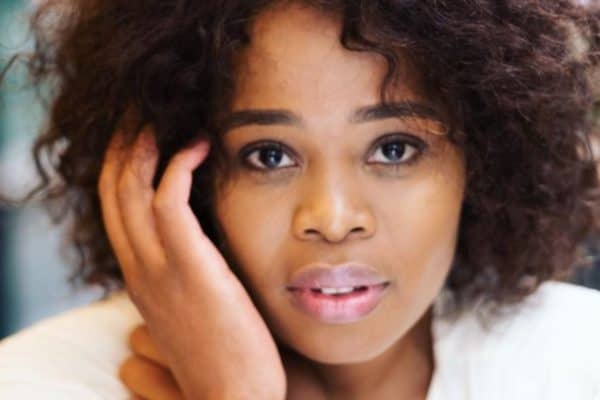 Opera singer Pretty Yende recently lamented what she calls 'outrageous racial discrimination and psychological torture and very offensive racial comments in a country that I've given so much of my heart and virtue to' after she said she was stripped and searched at Paris' Charles de Gaulle airport. Picture: Instagram

“Police brutality is real for someone who looks like me,” the soprano, who is black, wrote on her Instagram account a day after arriving for a string of performances in Paris.

Pretty Yende, 36, said she was “traumatised” after being “stripped and searched like a criminal offender” at the airport.

“I am one of the very very lucky ones to be alive to see the day today even with ill-treatment and outrageous racial discrimination and psychological torture and very offensive racial comments in a country that I’ve given so much of my heart and virtue to,” wrote Yende.

She did not say why she was pulled aside for questioning, but a French police source said the singer had arrived from Milan on a South African passport without a visa.

“At no moment were there any incidents,” the source said, adding that Yende had not been asked to remove her clothes.

She was released an hour-and-a-half later with a visa allowing her to enter French territory, an airport source said, adding that Yende was held for “verification” purposes that had nothing to do with the colour of her skin.

Yende, who was born in the small South African town of Piet Retief, has enjoyed a meteoric rise over the past decade, starring in operas from Vienna and Berlin to Barcelona and Los Angeles.

The Citizen reached out to both Pretty Yende and her manager and had not received a response before publication.

READ NEXT: Mthetho Maphoyi: from gang violence to opera star