Why is everyone talking about Will Smith’s ‘King Richard’? 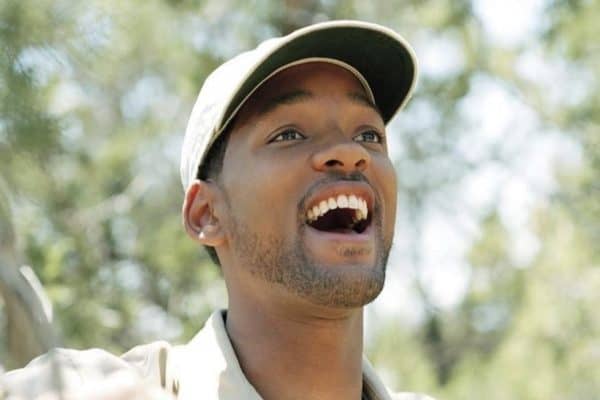 The official trailer for the King Richard movie has been released, and it has been revealed that American actor and film producer Will Smith will be taking on the role of tennis champions Serena Williams, and Venus Williams’ father, Richard Williams.

King Richard is a film about the lives of the Williams sisters and their journey to becoming the great tennis world champions.

The synopsis of the film reads: “Venus and Serena Williams came from an unlikely background to dominate the world of tennis. Taking a look these tennis superstars and how they became who they are after the coaching from their father Richard Williams.”

In the trailer, we see what seems to be a social worker visiting the Williams family after they were alerted by someone that the children may be living in a somewhat abusive household after witnessing how strict and stern their parents were.

Richard, the father of the children, defends himself and the false allegations by saying that he and his wife have no choice but to be hard on their children so that they can be the best versions of themselves, make a name for themselves and stay off the streets.

“I don’t mind you saying we’re hard on these kids, you know why? Because we are. It’s our job to keep them off these streets,” says Williams.

ALSO READ: We are all Will Smith’s dad bod right now (and loving it)

The trailer goes on to show the junior tennis stars proving themselves as well as their professional capabilities to big role players in the sporting scene, and viewers get to watch how Venus and Serena became the tennis champions that they are today.

The highly anticipated film was executive produced by Venus and Serena themselves, alongside their sister Isha Price. The film also features Aunjanue Ellis, Tony Goldwyn, Dylan McDermott, and Saniyya Sidne and Demi Singleton as the future stars.

Smith took to social media to announce his role on the film, expressing how much of an honour it is as an actor to be able to celebrate someone’s legacy while they’re still around. He also went on to thank the Williams family for allowing him and the cast to share their story with the world.