Bill and Melinda Gates: Inside their divorce

According to court documents, Bill and Melinda Gates will not be changing their last names, and neither party will be getting spousal support. 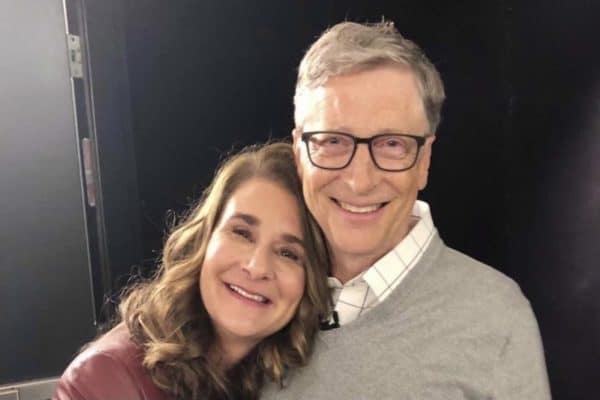 Bill and Melinda Gates finalised their divorce on Monday after the Microsoft founder and software developer publicly announced in May that he and his wife had decided to end their marriage.

Their divorce was finalised by a judge in King County, Washington, and according to court records, neither party will receive spousal support or make any changes to their last names.

The judge ordered Bill and Melinda to divide their property according to the terms of their separation contract, which remains confidential under the terms of the divorce.

Bill took to Twitter three months ago to share a statement with his followers, which said that he and Melinda had decided to go their separate ways after being married for just over 27 years.

“After a great deal of thought and a lot of work on our relationship, we have made the decision to end our marriage,” said Bill and Melinda in the statement.

Although they said that they could not go forward as partners in their marriage, they pledged to continue to work together on the Bill and Melinda Gates Foundation, which they both founded.

ALSO READ: Looking back at Melinda and Bill Gates 27 years of marriage

“We continue to share a belief in that mission, and will continue our work together at the foundation, but we no longer believe that we can grow together as a couple in this next phase of our lives,” they said in the statement.

The couple started dating in 1987, when Melinda beat Bill in a maths game they played on their first date. The pair got married seven years later in Hawaii in 1994.

After tying the knot, they then welcomed their first child, Jennifer Katharine Gates, in 1996. Three years later Jennifer’s younger brother, Rory John Gates, was born, who was then followed by their last born daughter, Phoebe Adele Gates, in 2002.