The SABC has confirmed that Somizi Mhlongo will no longer be on the air at Metro FM. This comes after explosive allegations against him. 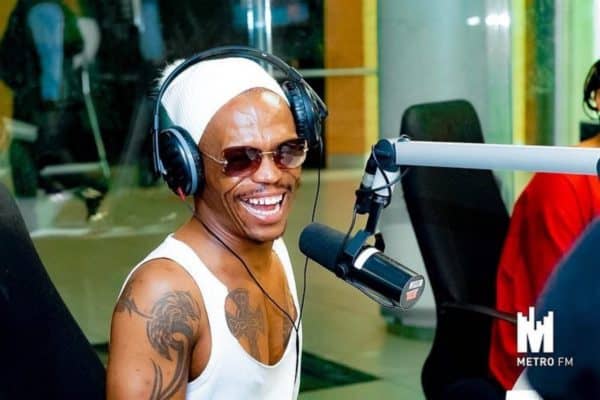 Idols Judge Somizi Mhlongo will be taking a break from his job at Metro FM | Picture: Facebook

Idols judge, celebrity choreographer, and reality TV star Somizi Mhlongo has one less thing on his his to-do list amid his separation from his estranged husband Mohale Motaung, after the SABC announced that they have given the Metro FM host permission to “take some time off work.”

The public broadcaster further acknowledged having heard about the allegations levelled against Somizi Mhlongo, not only by his former husband but by other social media users.

Mhlongo made headlines on Sunday when a Sunday World report revealed that his estranged husband had accused him of being physically abusive.

Motaung detailed various instances in which his ex-husband is said to have broken his ribs, loosened a tooth, run his car off the road, and threatened him with a knife.

Mhlongo has since left things in the hands of his legal team in response to allegations that he was physically abusive to Motaung.

The initial Sunday World article was later followed by audio of Motaung speaking to someone believed to be television producer Legend Manqele. In the nearly hour-long audio, Motaung can be heard recounting the moments in which he claims Mhlongo was abusive towards him.

He also made mention of how Mhlongo blocked him from forming a friendship with the Fergusons and how Mhlongo’s estranged best friend, TT Mbha, allegedly ran interference when Motaung was on the verge of scoring an acting gig with the power couple.

Celebrities such as actresses Nokuthula Mavuso, Masasa Mbangeni and TV presenter Penny Lebyane have all come out in support of Motaung.