Is Somizi already headed back to Metro FM?

After a recent break, Somizi Mhlongo will be back at work just in time for Monday's edition of #AskAMan on Metro FM. 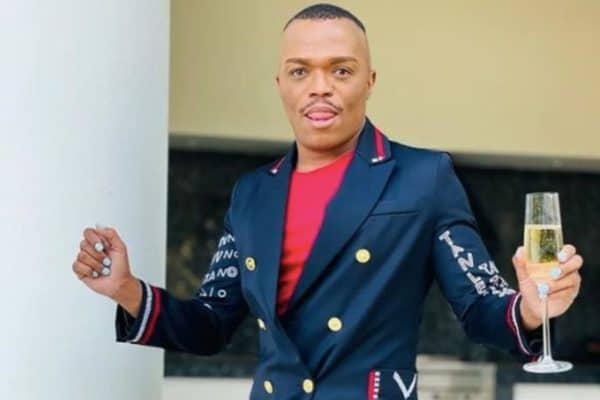 Somizi Mhlongo will be back on Metro FM on Monday, just in time for #AskAMan | Picture: Instagram

What was initially assumed to be time away from work at Metro FM to avoid being in the spotlight seems to have been just “some time off” for media personality Somizi Mhlongo.

He recently confirmed, via Instagram, that he will be back on duty on his show from Monday onwards.

The SABC confirmed last week that Somizi had been granted leave after a meeting with Metro FM management.

The announcement came shortly after Somizi and his estranged husband Mohale Motaung made headlines for a scandal related to their marriage.

Motaung subsequently confirmed the reports alleging that his husband had been physically abusive towards him.

He further claimed that his husband had suggested they adopt a more adventurous sexual lifestyle in their marriage.

The Metro FM host denied Motaung’s claims and instituted legal action against him in addition to finally filing for a divorce after less than two years of marriage.

He was then relieved of his duties as a judge on the singing competition show Idols SA.

“M-Net is aware of the allegations made against Somizi Mhlongo. We take allegations of this sort very seriously and are monitoring the situation closely.

“M-Net and Mr Somizi Mhlongo met to discuss his role on Idols SA in light of the allegations made against him. We have reached a mutual agreement that Mr Mhlongo will take some time off to deal with his personal circumstances until this matter has been resolved,” said the channel in a statement.

After the upcoming pre-recorded episode, Somizi will no longer appear on Idols SA.

Speculation has already started swirling about who is in line to replace the Metro FM DJ as an Idols Judge.

Amid all this drama, Mhlongo was on a picturesque getaway at an undisclosed remote location.

READ NEXT: Somizi due in court in October over Mbalula lockdown ‘joke’