Steve Hofmeyr says Covid protocols a scam, but he’ll get the vaccine

Singer Steve Hofmeyr in bed with Covid-19 days after testing positive for the virus. 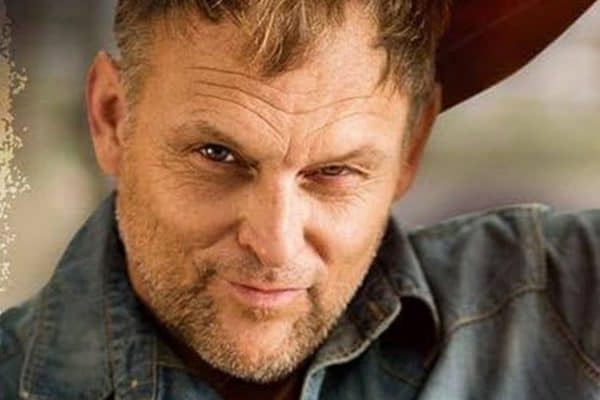 Afrikaans singer Steve Hofmeyr, 56, has tested positive for Covid-19. He took to Facebook on Friday evening, saying: “Sorry, everyone. I wanted to test and test until it was negative, but I am positive.”

Earlier on Friday, Hofmeyr posted that he was not feeling well and that he was isolating as if he had the virus while overdosing on bronchitis medication.

“This morning I feel fantastic, but I don’t trust the peace yet. My previous tests said yes and no when I didn’t have it. Will test again now. I think I am more disappointed about the cancelled shows than you are,” he wrote.

After testing positive, he said that he was on every medicine possible, but that it looked like it might be a cause for mercy.

“Most people rub ivermectin on their arms and are better within three days. Doesn’t look like I’ll be that lucky,” the post reads. “Within 48 hours I was down, poor oxygen counts, cold fever, high temperatures, kidney pain, dizziness, coughing.”

The singer said his wife – who is also sick – was looking after him at all hours and that their daughter kept bringing him pills rolled out of clay.

Hofmeyr posted on Facebook earlier in August, referring to group A and group B debating the Covid-19 vaccine, and admitted to believing that there’s a plot.

“Not to kill us. Just to make a lot of money and it can give a reckless propaganda a lot of oxygen.”

He has since taken to Twitter, stating that he believes that the Coronavirus exists, but that he also believes that the protocols are a scam. He also said that he takes other medicine in addition to Ivermectin and that once he is “good and ready,” he will take the jab.

Hofmeyr – who has been hit by financial loss due to Covid-19 and now also the virus itself – said he was probably more disappointed about the cancelled shows than his fans.

This article was originally published on 16 August 2021 and has been updated.