Master KG detailed his 'horrific' ordeal on a flight from Istanbul, sharing that the plane's left engine exploded.

Musician Master KG has detailed his “horrific experience” after a flight he was recently on took a dramatic turn.

The Shine Your Light hitmaker told his Twitter followers how the left engine of the plane he was on exploded, while he was aboard a Turkish Airlines flight from Istanbul.

“Damm [sic] this BS flight @TurkishAirlines left side engine just exploded just after we take [sic] off from Istanbul! We had to round for [four] hours so it can lower the fuel level so we can land back at the airport. [F]or a minute I thought it was over! God is Amazing big up to the pilots.”

Master KG posted videos of the engine on fire mid-air. Clearly shaken, he wrote: “Imagine fire coming out the flight when you’re in the air! I just wanna say big up to the pilots for saving our lives.”

He added that tomorrow isn’t guaranteed and that people should continue to pray.

The Citizen has reached to Master KG’s team for further comment and is still waiting for a response.

Master KG is booked and busy so he’s always catching flights. He has been documenting his trips abroad, including performances and interactions with fans.

Recently, he performed in Malawi, Manchester, London, also taking a vacation in Spain. With his continuous worldwide tour of his new music, it was reported that Master KG is changing direction with record labels.

The publication reported that he signed with the international label Warner Music in Italy. In August 2020, Master KG did sign a two-part deal with Warner France and Open Mic.

But Master KG dismissed the report, sharing cap emojis – which in American slang means not telling the truth.

He has confirmed that he is going independent. He opened his own music label called WanitawaMos Entertainment in late August. 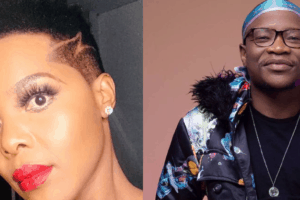 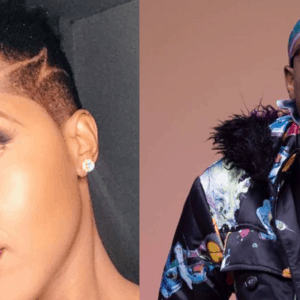 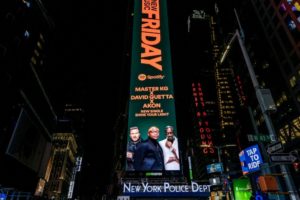 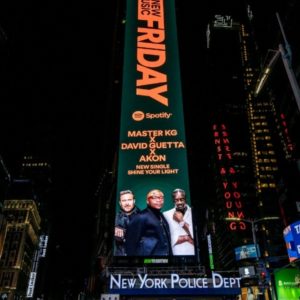