Uzalo's Gugu Gumede is expected to be among those in attendance when Zanele kaMagwaza-Msibi is remembered in a memorial service on Thursday. 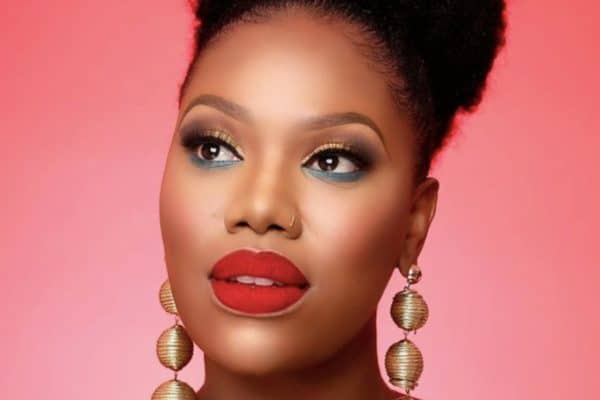 Actress Gugu Gumede has put her Uzalo duties on pause for the foreseeable future in order to see to it that her mother, ​​Zanele kaMagwaza-Msibi, is laid to rest.

OkMzansi has reported that Gumede had been caring for her mother after she had suffered a stroke in 2014.

Although she was still available to work at the time she was caring for her, she has decided to completely step back from both work and social media during this time.

The publication reports that this is because Gumede would prefer to grieve in private.

An unnamed colleague of Msibi’s told the publication that it was a widely known fact in the late leader’s social and professional circles that her daughter loved and respected her very much.

The colleague is also of the belief that Msibi, 59, suffered a lot after her stroke and that she is at peace now.

Uzalo spokesperson, Nomfundo Zondi, could not be drawn to comment on the matter and instead asked for Gumede to be granted privacy during this time.

Gumede is expected to be among those in attendance when KaMagwaza-Msibi is remembered in a memorial service at her Ulundi home in northern KwaZulu-Natal on Thursday.

She passed away on Monday from cardiac arrest.

On 25 January 2011, she founded the National Freedom Party (NFP) along with other former Inkatha Freedom Party (IFP) members whom she worked with when she served as chairperson of the IFP, after a long career within the party.

EWN reported that KaMagwaza-Msibi’s former comrades in the IFP confirmed they would attend Thursday’s memorial service.

According to SABC News, KaMagwaza-Msibi’s funeral service will be held on Saturday at Mbhasobheni High School in Ulundi.