Who would have thought a birthday party for a one-year-old would cause such as ruckus?

Pearl Modiadie has had to come out and clear claims that the father of her child is a family member of a multibillion-rand empire.

Earlier this week, Modiadie shared several pictures of her son Lewatle Oliver Oppenheimer’s themed birthday parties, but it wasn’t the cuteness of the celebration but rather the last name that had everyone talking.

Modiadie and Nathaniel Oppenheimer are no longer together but continue to raise their son together. It shouldn’t have been a surprise that he was present during their son’s big day but people quickly assumed Nathaniel is related to the ultra-rich Oppenheimer family.

READ NEXT: Party fit for a prince: Pearl Modiadie’s son turns one

Billionaire businessman Nicky Oppenheimer is the most well known from his family. He is estimated to be worth $8 billion (roughly R117 billion) making him the richest man in SA.

Who is Nathaniel Oppenheimer?

Nathaniel is a French businessman and dated radio and TV personality Modiadie for a few years. The pair kept their relationship private, after Modiadie had a very public engagement with Nkululeko Buthelezi years before.

Nathaniel has no relationship with SA’s Oppenheimers but other information about him and his businesses are not known.

Meanwhile, Modiadie has shown appreciation for Nathaniel as a father, even spending time with him on his birthday.

She wrote: “Out celebrating a special day today! Happy Birthday, baby daddy. Here’s to many more special moments and the greatest parenting journey for us as we raise the most amazing boy in the world!”

Despite people now being aware that Nathaniel isn’t the “rich” Oppenheimer, it didn’t stop Twitter users from congratulating Modiadie for “securing the bag”.

WATCH: 'uThando Nes'thembu': Is one of Musa Mseleku's wives leaving him?
1 month ago
1 month ago 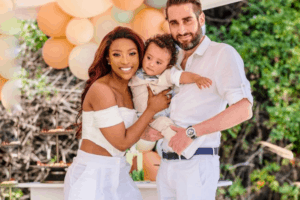 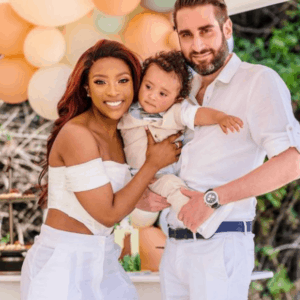 Party fit for a prince: Pearl Modiadie's son turns one
1 month ago
1 month ago 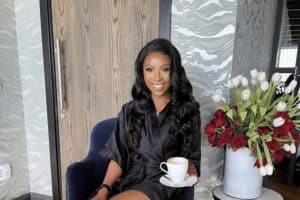 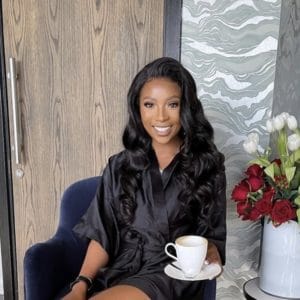 WATCH: 'uThando Nes'thembu': Is one of Musa Mseleku's wives leaving him?
1 month ago
1 month ago

Party fit for a prince: Pearl Modiadie's son turns one
1 month ago
1 month ago