David Tlale is on the throne

When David Tlale decided to drop auditing to study design more than 20 years ago, he was determined to stand out in the crowded fashion industry. 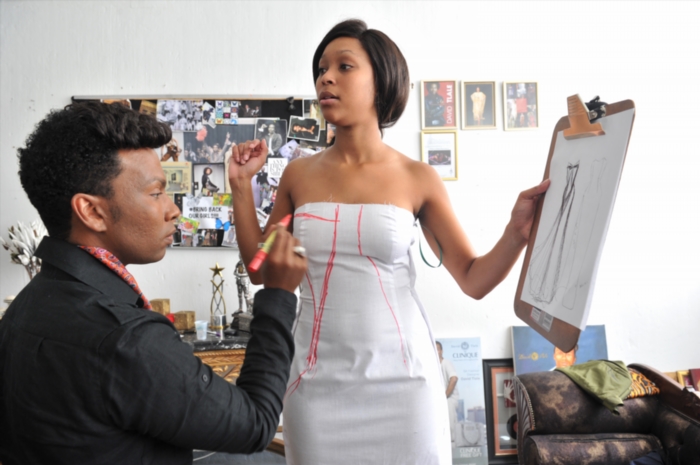 Today, it’s hard to speak about South African fashion without mentioning Tlale, or “The King of Fashion”, as he is known.

Tlale made his mark as one of the first designers to use fashion to showcase the beauty of African-styled clothes and the quality of African fabrics. Next week, Tlale will be honoured at the fourth annual African Diaspora.

Awards for his contribution to the advancement of Africa – joining the likes of Grammy Award-winning singer Angelique Kidjo and Ethiopian supermodel Liya Kebede, who have been honoured at the prestigious event in the past.

“This award is very humbling for me,” says Tlale. 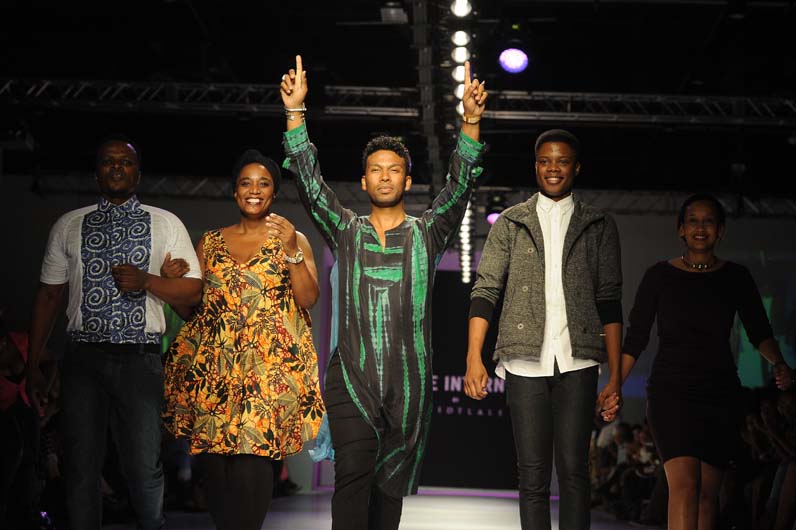 FILE PICTURE: Davd Tlale, centre, walks down the ramp with four of his interns who presented their collections during Tlale’s The Intern show at the Mercedes-Benz Fashion Week Joburg held at the Sandton Convention Centre, 21 March 2014. Picture: Refilwe Modise

“Nobody goes into fashion or the arts with the hopes of getting awards, but it’s mind-blowing when you get the recognition.”

But with that recognition comes a lot of pressure, he explains. “Getting this award means I have to work even harder to prove I really deserve it. There are so many other people who could have received it.”

In the same week, Tlale will also be honoured with the African Icon of Hope Award during the African Fashion Design Week in Nigeria, but will send a representative to accept the award on his behalf. 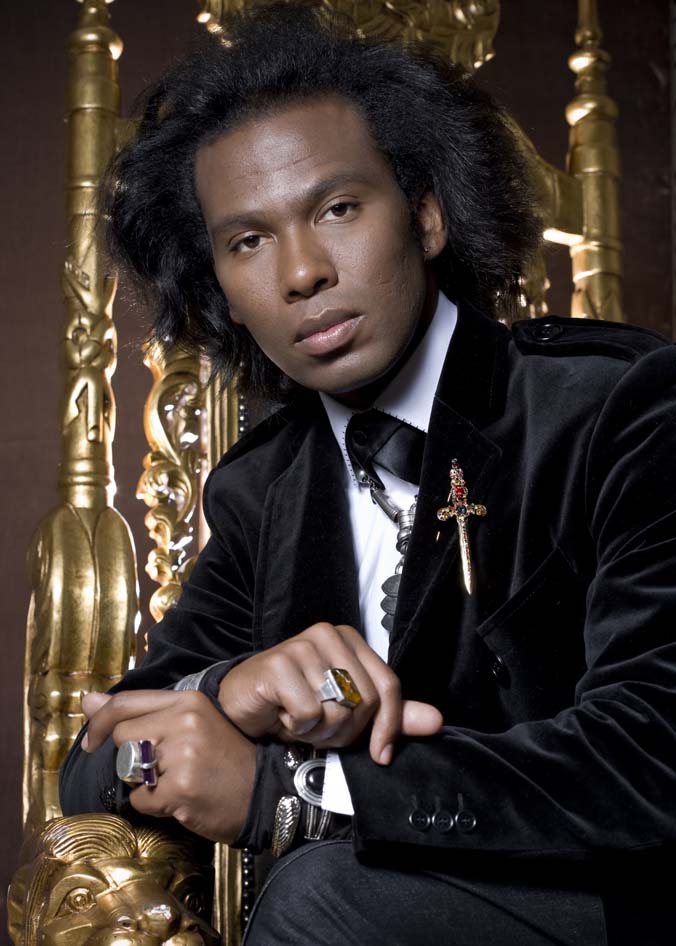 David Tlale is working hard to establish himself as an
international designer. Picture: Supplied.

“This award means a lot for me because it speaks directly to what I have always wanted to do well on my continent. As a young person who decided to leave a career in auditing for fashion it wasn’t easy convincing the people around me to believe in me. I’m glad I can now be an inspiration to young people and show them a career in fashion is possible if you are willing to work hard – no matter where you come from.”

After a decade in the fashion industry, Tlale believes his journey as a “fashion designer with influence” is only just beginning.

“The David Tlale brand is finally being recognised for what it is: a symbol of hard work, determination and, of course, luxury.”

LISTEN: Leaked audio of Unathi and Sizwe's altercation reveals all
1 day ago
1 day ago

'I've been silenced': Unathi speaks out on Sizwe Dhlomo row after Kaya axe
2 days ago
2 days ago

LISTEN: Leaked audio of Unathi and Sizwe's altercation reveals all
1 day ago
1 day ago

'I've been silenced': Unathi speaks out on Sizwe Dhlomo row after Kaya axe
2 days ago
2 days ago