Love has always been in the air for Lebo M as he gears up to take on a new bride, months after announcing his divorce to Angela Ngani-Casara. 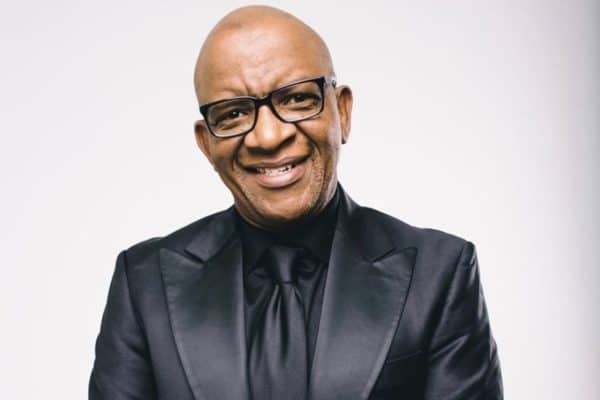 If there is a man who believes in giving love multiple chances, it is definitely South African composer and TV personality Lebohang “Lebo M” Morake.

Sunday World reported over the weekend that the award-winning composer had found love again and Pretty Samuels would soon be walking down the aisle in what would be Lebo M’s eighth marriage.

Morake announced a couple of months ago that he and his estranged wife, Angela Ngani-Casara, were calling it quits.

Ngani-Casara and Morake had an on-and-off relationship for 12 years. They first got married in 2008, and then split five years later. They later remarried but got divorced again 2017.

The couple rekindled their romance once again in 2020, but the third time was not a charm as they called it quits for the last time in April.

“We had hoped that the third attempt would have been the final one in both our lives. We have tried hard and we are proud of our efforts. Regrettably we simply did not connect,” said Ngani-Casara and Morake in a joint statement.

Okay, so who is Pretty Samuels?

A source close to the couple revealed to Sunday World that Samuels is a businesswoman in her 40s who is currently the president of the Lebo M Foundation.

According to the source, the couple met through a mutual friend and have been inseparable ever since. The source also added that the two have quite a lot in common, including their interests in business.

When Sunday World reached out for comment from Morake’s publicist, they were told: “Mr Morake is currently occupied in studio. With this said, we would like to officially and formally welcome Ms Pretty Samuels, president of the Lebo M Foundation.

The publicist added: “Ms Samuels is currently focused on youth empowerment programmes that will be implemented and shared with the media in due course.”