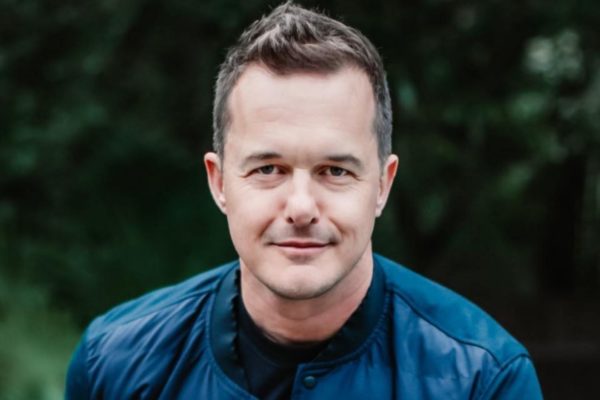 More than 2,500 people have signed a petition against singer Heinz Winckler, who is also the founder of the LoveKey Church in Somerset West, Cape Town.

The petition is a response to Winckler’s alleged involvement in discussions with a Cape Town school about the decision to treat a transgender child who identifies as a girl, as female.

According to Rapport, the child’s parents asked the school in August to treat their child as female, in terms of the school uniform, hairstyle, sports and attire. This was reportedly approved by the school’s governing body, which resulted in a couple of parents entering into conversations with the school regarding the practical execution of the decision.

Rapport wrote that a parent, allegedly Winckler came forward, representing a group of parents who are against the school’s decision to treat the child as a female as per her parents’ request.

Upon query, Winckler did not confirm nor deny the reports but said he could see that reasonability and meaningful conversations aren’t possible in the public space. He told Rapport to write what they see fit, saying: “May God lead you in wisdom.”

The petition, which was started by Jacobus Janse van Rensburg, is in direct response to a recent photo of Winckler and his family, in which Winckler clearly advocates for the recent #YouCanSitWithUs campaign.

The campaign is all about inviting others into your circle, no matter the race, culture, religion or beliefs.

In the petition’s description, Janse van Rensburg wrote: “Heinz Winckler spreading the ‘Hate’ instead of the ‘Love’ of his apparent religion. And what is he going to do when one of his children goes through the same experience? Hate them? Judge them?”

ALSO READ: Actress Milan Murray’s ‘You can sit with us’ project drives inclusivity

He encourages people to sign the petition against Winckler, prompting them to say no to the hate and judgment and yes to love for all.

The Western Cape’s department of education seems to be in the process of finalising regulations for gender identity and sexual orientation in public schools, which should be released toward the end of the year.

They told Rapport that the school and the child’s family have continuously been receiving messages of support. 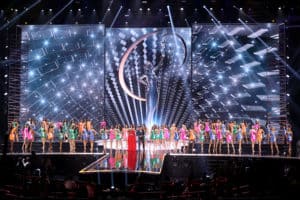 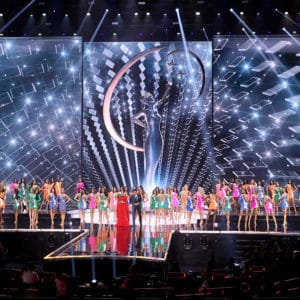 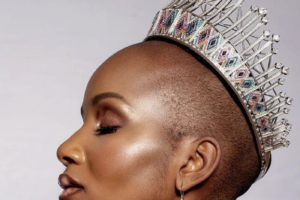 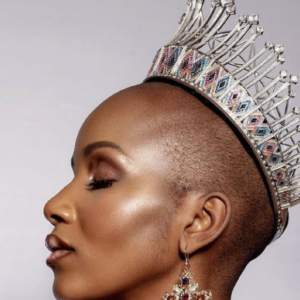 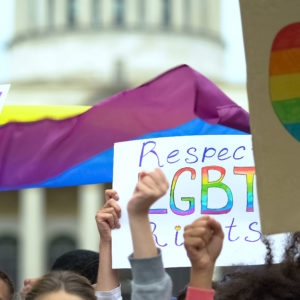